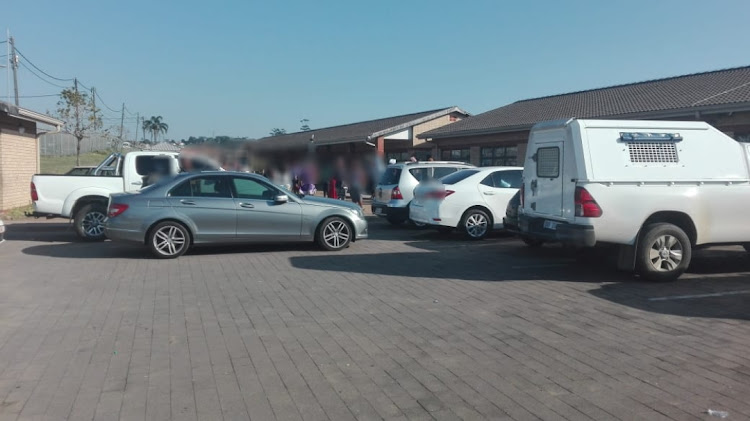 Police are investigating the murder of a teacher, who was gunned down at Masuku Primary School in Folweni, south of Durban, on Tuesday.
Image: Netcare911

An investigation has been launched into the circumstances surrounding the murder of a 49-year-old primary school teacher in Folweni, south of Durban, on Tuesday, police and the KwaZulu-Natal education department said. 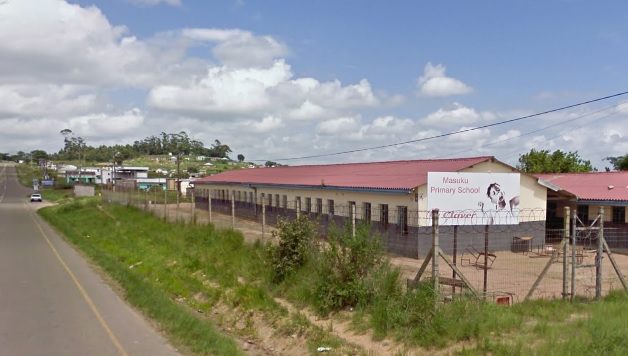 "He was shot dead this morning by outsiders on the school premises."

Mahlambi said security was stationed at the school following the shooting.

Police spokesperson Col Thembeka Mbele said a case of murder had been opened. "It is alleged today at 9am, a teacher was shot and killed inside the school premises at Folweni by an unknown suspect.

"The victim was declared dead at the scene. The circumstances surrounding the incident are being investigated," she said.

Netcare 911's spokesperson Shawn Herbst said multiple bullets were fired at the teacher who was walking down a passage of the school at the time.

Bullets struck the teacher in the head and abdomen, said Herbst.

"Paramedics arrived on scene and declared the teacher deceased."

Teacher shot dead by gunman who walked into KwaZulu-Natal school

A teacher died after multiple bullets were fired at him by a gunman during school hours on Tuesday morning.
News
3 years ago

"A good man, a motivational speaker, a passionate teacher who went the extra mile in assisting learners," are some of the words used to describe a ...
News
3 years ago

Police have made a breakthrough in connection with the recent murder of a teacher who was gunned in his school cottage in the KwaZulu-Natal Midlands.
News
3 years ago