I’m the victim, says racist Momberg as she fires yet another legal team 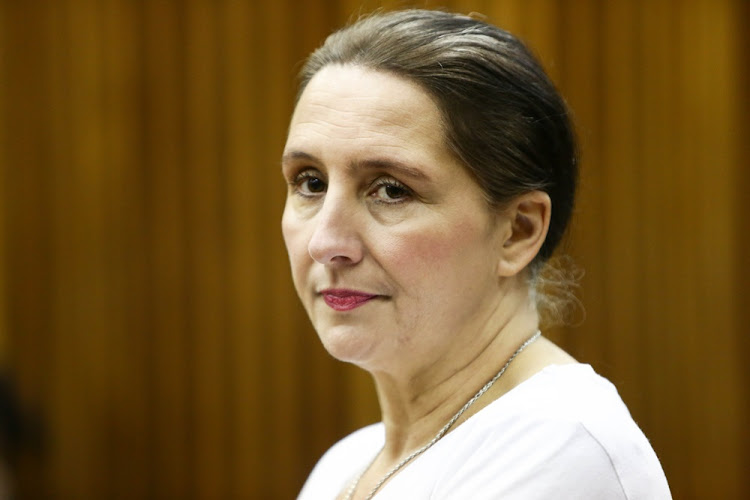 Vicki Momberg claims she has been mistreated by the media, the court system and her lawyers.
Image: Alaister Russell/The Sunday TImes

Three years after Vicki Momberg used the k-word 48 times against police officers and 10111 operators trying to assist her, she still thinks there is no proof their dignity was impaired.

Momberg had a dramatic day in court on Tuesday, as she was forced to represent herself in trying to overturn her crimen injuria convictions and effective two-year prison sentence – after firing her attorney because he would not launch an application for media to leave.