10 things you have to know from the Aids conference 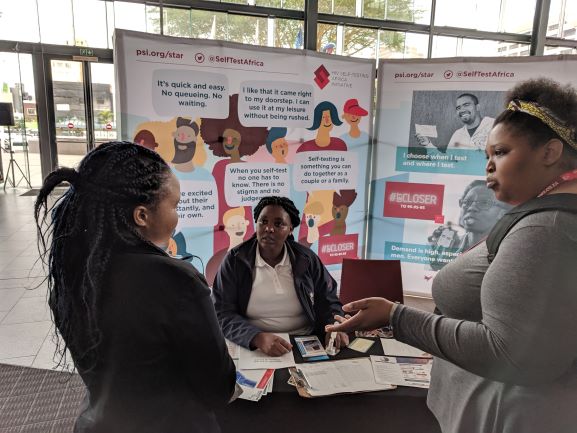 The 9th SA Aids Conference in Durban ended on Friday with the eThekwini Declaration: "A Radical Call to Action - Reinvigorating and Revolutionising the HIV Response".

Here are 10 things you need to know from the conference: 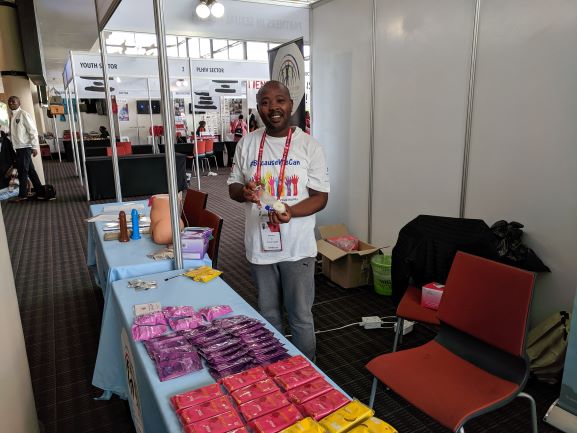 Ndzuza Mludu, trainer at Partners in Sexual Health, showing some of the condoms which were free at the SA AIDS Conference.
Image: Claire Keeton 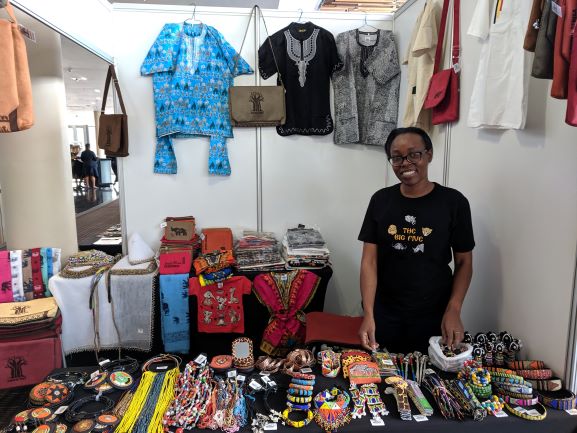 Esther Githinyi, director at Kwazinto African Crafts which was selling wares at the Community Village at the SA AIDS Conference.
Image: Claire Keeton

Deputy president David Mabuza said the main contributing factor for SA not reaching its targets in combating HIV remains the challenge of stigma and ...
Politics
2 years ago

Does SA’s top contraceptive increase HIV risk? At last we know the answer

For almost 25 years, scientists and policymakers feared an injectable contraceptive used by millions of women made it easier for them to contract ...
News
2 years ago

Half a million adults in Johannesburg are HIV-positive - new study