Convicted racist Vicki Momberg has dominated headlines this week after losing another legal team, having another court outburst and insisting she is not guilty of a crime. She even mentioned Trevor Noah while defending herself.

Momberg launched an appeal in the Johannesburg High Court on Tuesday to overturn her conviction and sentence. She was convicted on four counts of crimen injuria last year after using the k-word 48 times against police officers and 10111 operators  who were assisting her after a smash-and-grab-incident. 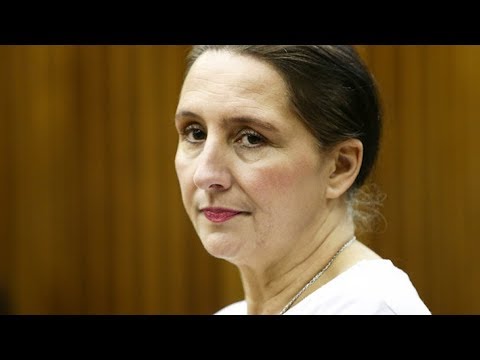 If you've missed the action, here are four must-read stories.

Earlier this week Momberg asked if she could represent herself in court terminating the services of her legal team. She was unhappy about the presence of media cameras in the court and said the media had "endangered" her life.

No legal help for Momberg

After terminating the services of her legal team, Momberg asked for a postponement. However, the prosecutor said Momberg had either fired or lost six legal representatives. Momberg said she was happy to represent herself.

'Hurt is something we all experience'

After arguing why she felt justice had not been served, Momberg told the court she believed she was the victim in the case.

In an interview on Newzroom Afrika this week, Momberg said "there are programmes, like the Trevor Noah show, where they promote using the k-word".