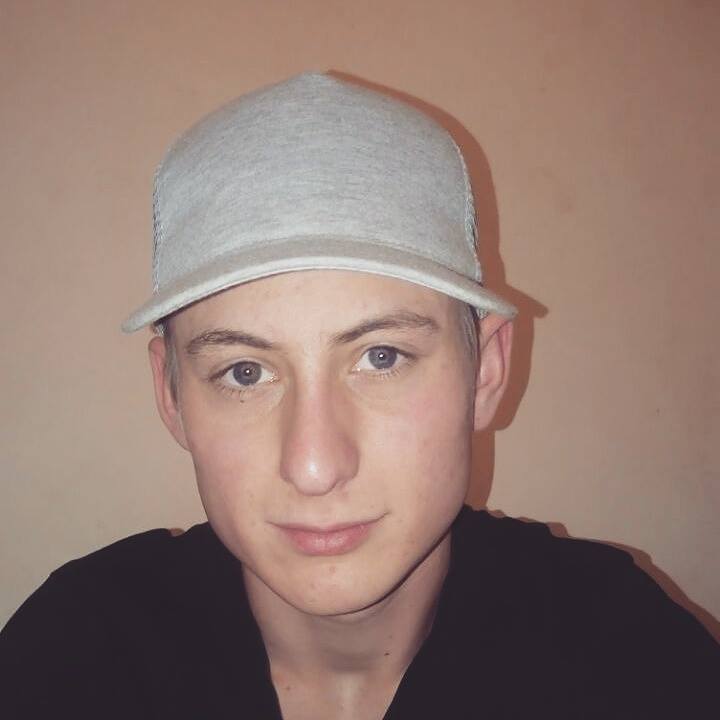 Jeremy Barnard is being treated for cracked ribs, pressure on the brain and fluid in the lungs after being hit by a bakkie.
Image: Facebook

Free State police have arrested a 42-year-old man suspected of hitting a motorcyclist in hit-and-run in Bloemfontein, Free State.

Two similar incidents were reported in the city at the weekend of June 8 and June 9 2019.

Initial reports suggested that the man in custody was arrested in connection with the hit-and-run incident involving 22-year-old motorcyclist Jason Pieterse.

Pieterse was run over by a white bakkie on the corner of First Avenue and Zastron Street on the Saturday.

A video of the crash has spread like wildfire on social media. Pieterse has since gained consciousness and is recovering in hospital.

Barnard was run over at a red robot on the corner of Parfitt Avenue and Nelson Mandela Drive in the early hours of Sunday morning.

The man who was driving a red Isuzu bakkie apparently fled the scene and hid in the parking lot of a hotel nearby.

He is expected to appear in the Bloemfontein Magistrate's Court on Tuesday on a reckless and negligent driving charge.

Barnard is being treated for cracked ribs, pressure on the brain and fluid in the lungs. He also received seven stitches on his chin.

A damaged jaw, some bruises and stitches. Remarkably, this was the extent of the injuries sustained by motorcyclist Jason Pieterse after a bakkie ...
News
2 years ago

A 22-year-old motorcyclist is fighting for his life in hospital after a bakkie collided with him, sending him flying as he waited at a traffic light ...
News
2 years ago