Lights, water, action ... Makhanda show will go on despite crises 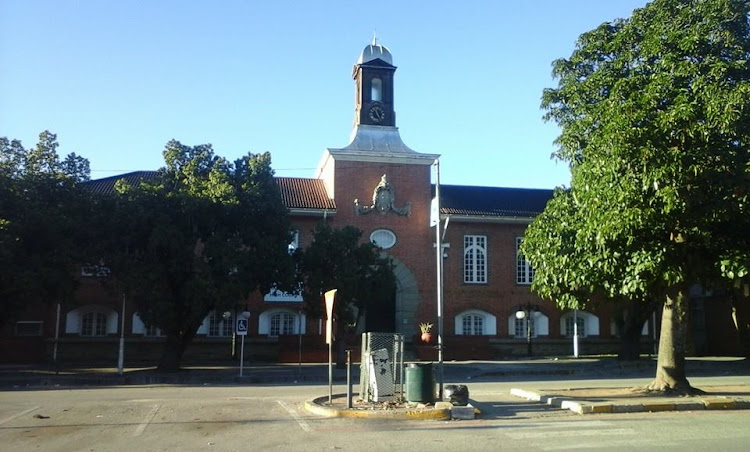 An order of court will ensure the lights stay on during the The National Arts Festival in Makhanda, a city that has been beset by mismanagement for years. Plans are also in place to ensure an adequate supply of water for the duration.
Image: Facebook/Deon Furstenburg

Patrons of the national arts festival in Makhanda (formerly Grahamstown) will have access to water even if they are urged to use no more than 50 litres a day - and, thanks to a court order, there will be electricity too.

The water situation will be monitored hourly, he said, adding that "there is a response plan in place to bring water into Makhanda should we need to".

The main hub of the festival, the Monument, is being supplied by a borehole.

Lankester said a recent agreement between Eskom and the municipality should ensure a steady supply of electricity to the city for the foreseeable future.

"That arrangement was largely brokered by the local business community - and has been made an order of the high court - so we're confident that it will be upheld by all parties," he said.

Gift of the Givers, the organisation which drilled a number of boreholes in the Makhanda Municipality to alleviate the water shortage in the area, ...
News
2 years ago

The city has buckled under mismanagement for many years, which became glaringly obvious in the past two years.

The water supply is dirty and inconsistent, sewage has been flowing in the streets, rubbish collectors went on a two-month stayaway and Eskom threatened the city with 14-hour daily power cuts because the municipality had repeatedly defaulted on debt repayment plans, according to news reports.

This month, the court ratified a deal for the municipality to pay Eskom about R44m in arrears between now and 2022.

"It is, more than ever, a time where we need visitors to the festival, not only for the economic boost and temporary employment that it brings but also because we are looking forward to the positive energy and excitement that the festival infuses Makhanda with," said Lankester.

"The festival will have water. We’ve got this."
News
2 years ago

No water, no electricity ... but lots of garbage in 'cursed Makhanda'

Water outages, power blackouts, litter strewn in the streets and sewage trickling into people’s homes has become a norm for residents of Makhanda ...
News
2 years ago

No flushing toilets as Makhanda school is hit by water shortages