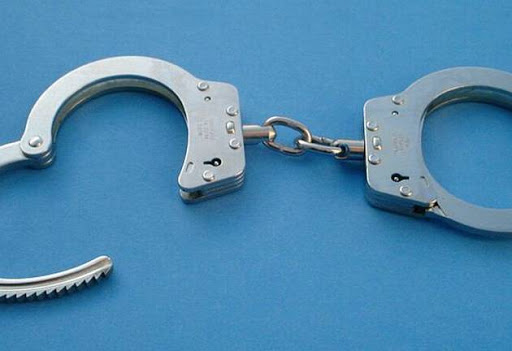 A couple from Kuruman was arrested for illegally selling schedule 1 to schedule 4 medicines that had been stolen from a local pharmacy.
Image: Wikimedia Commons

The Hawks have arrested a couple from the Northern Cape who are accused of running an illegal herbal shop in the town of Kuruman, where they were distributing schedule 1 to schedule 4 medicines valued at R250,000.

Moredanis Mulelu, 42, and Wendy Moholo, 27, are expected to appear at Kuruman Magistrate's Court on Thursday for a bail application after they were charged with  contravening the Medicines and Related Substance Act, possession of stolen property and theft.

Mulelu worked as an assistant at a nearby pharmacy and was allegedly stealing medicine to sell at his own illegal enterprise.

“The Hawks serious organised crime unit, together with crime intelligence, Kuruman K9 dog unit and Kuruman local criminal record centre arrested the couple in Kuruman last week Wednesday after it was found they were running an illegal herbal shop,” she said.

“The medicines were allegedly being supplied by a pharmacy assistant, employed at a local pharmacy in the same town,” she said. “A search and seizure disruptive operation was conducted on an alleged illegal herbal shop and numerous medications were seized.”

"He would take medicine from a legal pharmacy and then sell it at his own shop," she said.

Right-to-die activist Sean Davison made a plea and sentencing agreement on Wednesday which means he will not go on trial for three murders.
News
3 years ago

North West police arrest 28 for driving under the influence

Twenty-eight people who were arrested for driving under the influence at the weekend will appear in various courts in North West on Tuesday.
News
3 years ago