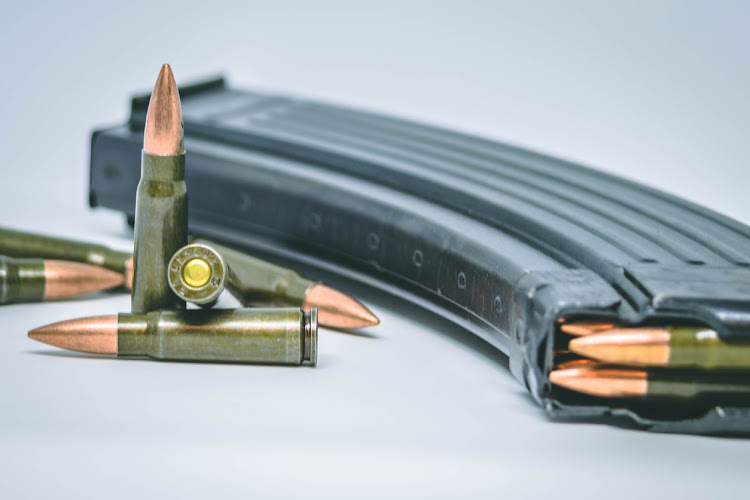 Seven security guards took matters into their own hands after a colleague was shot. Four of them were arrested.
Image: iStock

Four security guards have been arrested for an alleged revenge killing after a colleague was shot and killed.

They appeared in the Senwabarwana magistrate’s court in Limpopo on Tuesday.

Police spokesperson Col Moatshe Ngoepe said seven security guards received a report about 7am on Monday that one of their colleagues was shot, killed and robbed by Masilu Mothemela, 24.

“Without reporting the matter to the police, they immediately departed to a house at Mohodi Manthata village outside Mogwadi tracing this suspect (Mothemela) accusing him of being involved in the killing of their colleague at Senwabarwana and robbing him of his firearm,”  Ngoepe said.

“This alleged suspect was caught with his friend and interrogated about the alleged incident. Subsequently, they shot him in the chest, killing him instantly. They further shot and injured his friend before they left the scene.”

The police recovered four pistols and three rifles from the security guards.

The case of the four guards was postponed on Tuesday to June 21 for bail applications.

The bail application for four men accused of killing two Durban metro police officers was rolled over on Tuesday to allow the men to be processed in ...
News
3 years ago

The situation remains tense outside the ANC KwaZulu-Natal provincial offices in Durban, where hundreds of supporters of embattled eThekwini mayor ...
News
3 years ago

Footage has emerged of horrific accident in which a police van slammed into a tow truck, causing it to burst into flames, in Empangeni in northern ...
News
3 years ago