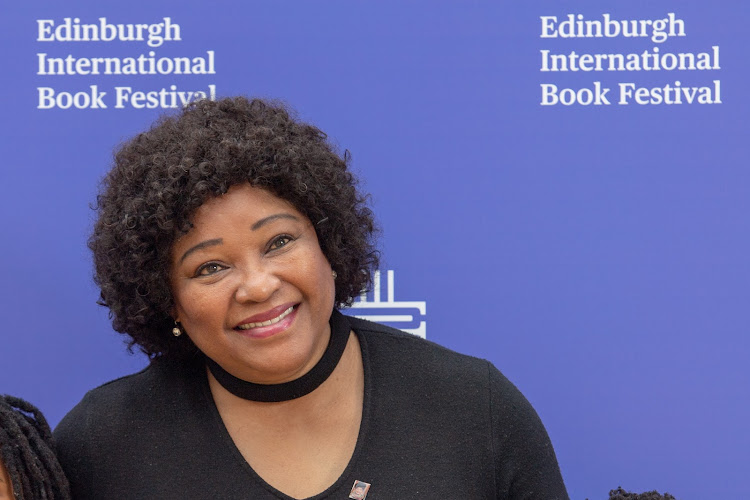 A series of #OurLand posts from a Twitter account allegedly belonging to South Africa's ambassador to Denmark and daughter of struggle icons Nelson and Winnie Madikizela-Mandela, Zindzi Mandela, caused a stir on social media, prompting AfriForum and high-profile politicians to weigh in on the comments.

Here's a timeline of how events have unfolded so far.

Dear Apartheid Apologists, your time is over. You will not rule again. We do not fear you. Finally #TheLandIsOurs

Whilst I wine and dine here ..wondering how the world of shivering land thieves is doing #OurLand

The tweets were met with numerous reactions, some from people who supported the views, others from people who were against them. Responding to one tweep who asked what would be done with the land once it was received, the response was filled with spice.

I am not accountable to any white man or woman for my personal views. No missus or baas here. Get over yourselves #OurLand https://t.co/4Pxm51gaqZ

Responding to one of the tweets, transport minister Fikile Mbalula appeared to plead with 'Mandela' to withdraw her statements - a tweet that soon caught the attention of EFF leader Julius Malema.

What do you mean Minister?

June 16: AfriForum calls for Mandela to be fired - and the squad rolls in

By Sunday, Youth Day, lobby group AfriForum responded to Mandela's alleged tweets, accusing 'her' of causing divisions among South Africans and calling for 'her' diplomatic recall.

The group's deputy CEO Alana Bailey said 'Mandela's' views on the land issue showed a lack of understanding of responsibilities as the country's ambassador to Denmark.

"Dear Apartheid Apologists, your time is over. You will not rule again. We do not fear you. Finally #TheLandIsOurs," and "They are cowards. You know ...
Politics
3 years ago

Meanwhile, those who shared 'Mandela's' views defended her comments using the hashtag #HandsOffZindziMandela.

Speaking to News24, Dirco spokesperson Clayson Monyela could not confirm the department's plan of action regarding Mandela's alleged tweets, saying he first needed to confirm the authenticity of the account and if it belongs to her.

The DA on Tuesday joined AfriForum in calling for 'Mandela' to be dismissed as the country's ambassador to Denmark.

MP Darren Bergman cited the code of conduct as the basis upon which 'Mandela' should be fired. "According to the code of conduct, an ambassador may not express any view without the express permission of the international relations and cooperation minister, Naledi Pandor," he said.

The party said they have asked the minister if 'Mandela' was given the go-ahead to express those opinions.

The DA has joined AfriForum in calling for the head of South Africa's ambassador to Denmark, Zindzi Mandela, over a tweet about land.
Politics
3 years ago

After being MIA for a few days, a message on the account thanked fans for their support.

The EFF and BLF have moved to defend SA's ambassador to Denmark Zindzi Mandela after AfriForum called for her removal for tweeting her opinion on the ...
Politics
3 years ago