Here's how kids can learn to read with comprehension: expert on Ramaphosa's pledge 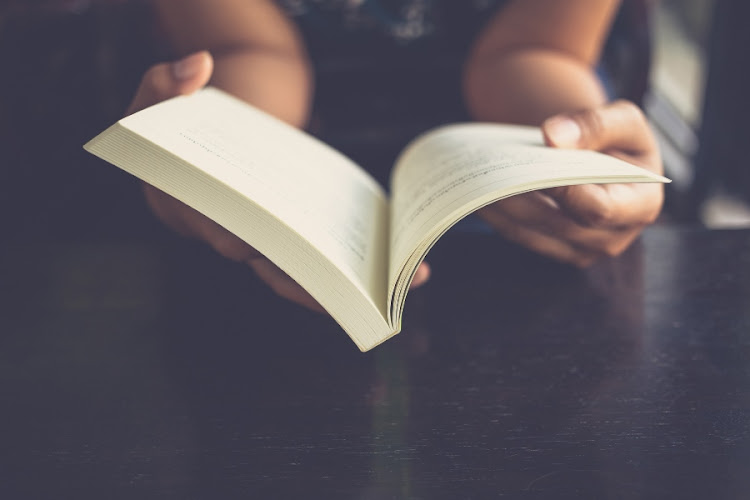 An education expert has advised President Cyril Ramaphosa on what steps government should take to ensure that every 10-year-old is able to read for meaning.
Image: iStock

Government should recruit, train and employ an army of foundation phase reading coaches, reduce class sizes and provide graded reader anthologies to every child in grades R to 3.

Education expert Nic Spaull said these were some of the concrete steps government should take if President Cyril Ramaphosa’s goal of ensuring that every 10-year-old will be able to read for meaning within 10 years is achieved.

Ramaphosa made this wish during the state of the nation address (Sona) on Thursday.

Spaull said on Friday that the president should adopt these steps if he wished to achieve his goal. These steps are contained in a paper Spaull presented to the president earlier this year.

In the paper, titled “The Education Problem”, Spaull identified a number of problems facing basic education in 2019.

Rally to Read is a non-profit organisation with one goal: to improve literacy at grassroots level in remote rural communities
Books
1 year ago

One of the main issues was the decline in real per-learner education expenditure since 2010. Another was that 78% of primary school children did not “learn to read” in Grades 1 to 3, as stipulated in the South African Curriculum.

The curriculum requires children to “read to learn” from Grade 4.

Spaull said if 78% of Grade 4s could not read for meaning, they were precluded from success at school.

Spaull said the first step in fixing the problem was the acceptance that under-performance in matric and the high drop-out rates were rooted in weak foundations in primary schools, especially in Grades R to 3.

He said government should provide graded readers to every child in Grades R to 3, one of the most effective methods of teaching children to read.

Spaull said the readers are a set of numbered stories that start with one-word texts and get incrementally more difficult, until they are fully fledged texts.

Multilingual education in school is the only route to equality

He also suggested the recruitment, training and employment of a small army of foundation phase reading coaches.

"There is now strong evidence that the best way of improving learning outcomes throughout the system is by focusing on basic literacy and numeracy in the first three years of school."

Spaull said a study by the basic education department in North West and Mpumalanga schools showed that the only method that improved reading outcomes significantly comprised of a package of resources.

These included an expert reading coach who visited teachers in their classrooms, lesson plans that guided teachers on how to use the resources and the provision of graded- readers.

“ Eliminating extreme classes of 50 or more learners per class, particularly in the foundation phase (Grades R to 3), should be prioritised,” Spaull said.

10 highlights of Cyril Ramaphosa's state of the nation address

Ten highlights from President Cyril Ramaphosa’s state of the nation address that caught our attention.
Politics
1 year ago

Entertained by the picture books her parents read to her, young Tiana Arries became a member of a library near her George home at the age of just ...
News
1 year ago

A fleet of mobile libraries is helping to tackle the country’s dismal childhood literacy rates.
News
1 year ago
Next Article