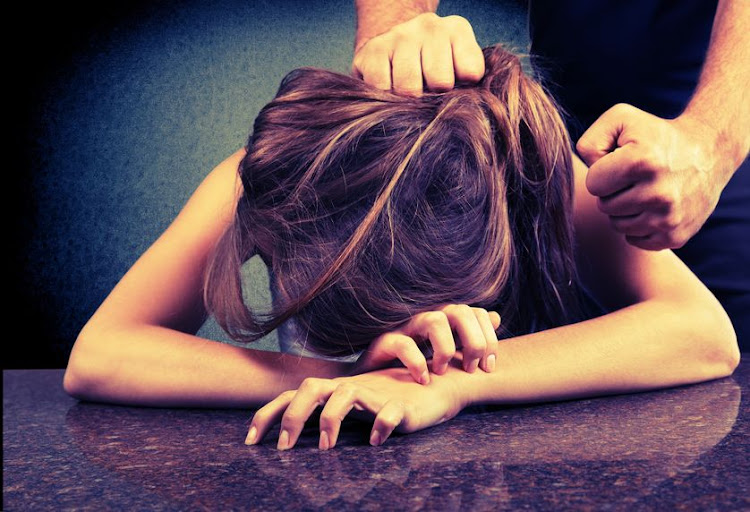 Insufficient funding, late payments by the social development department and poor infrastructure are among the issues faced by women's shelters.
Image: 123RF/olegdudko

A lack of government funding for shelters is halting the fight against gender-based violence in SA.

"So, really, the funding is not enough at all,” Commission for Gender Equality (CGE) acting chairperson Tamara Mathebula said on Monday.

Mathebula was speaking during a media briefing at Constitution Hill in Johannesburg, where the CGE released an investigative report into the state of shelters in SA.

CGE commissioner Nthabiseng Moleko added: “Women found in shelters usually stay in abusive relationships because, primarily, they are dependent on the perpetrators. They stay in these dysfunctional relationships and their lives are at risk.”

Mzansi has slipped two places in the annual Global Peace Index and is now ranked 127th on the list of the world's safest countries.
News
2 years ago

Mathebula said another issue exacerbating problems in shelters was that few were in city centres and some struggled to accommodate women with children. Shelters, on average, allowed residents to stay for six months.

“Most of the women were going back to the street with their children,” Mathebula said.

In Badplaas Shelter in Limpopo, survivors were housed in shipping containers. Mathebula said that at the Saartjie Baartman Centre for Women and Children in Manenberg, Cape Town, residents could not go outside.

Changes in geopolitical forces are sweeping rapidly across the world, affecting the lives of many, for better and for worse.
News
2 years ago

“The area is really not conducive for women to wander around to even stretch their legs, or go to the shop to buy airtime and other necessities.”

The CGE received three formal complaints which led to the report.

“Complainants complained about lack of counselling at the shelters, secondary victimisation and abuse, as well as the general conditions of the facilities,” Mathebula said.

Some positives from the report were that all facilities were fully staffed - but there were pay discrepancies, mostly linked to funding.

The report recommended that public hearings be held with the department to determine how resources were allocated to shelters, how the shelters functioned, how they co-ordinated with other shelters and how they could be standardised.

More than 100 people gathered in 5°C temperatures on Thursday to attend an all-night vigil to honour brutally murdered Naledi Lethoba.
News
2 years ago

The Asijiki Coalition for the Decriminalisation of Sex Work, its members and allies gathered outside Parliament on Wednesday to thank President Cyril ...
News
2 years ago

Woman 'battered' for watching cartoons with her child

A Johannesburg man is in police custody for allegedly throttling the mother of his child and beating her with his fists.
News
3 years ago

An East London woman was shot and killed by an ex-boyfriend, who then turned the gun on himself, on Thursday evening, her employer, Legal Aid SA, ...
News
3 years ago