5000 chickens, dozens of pigs stolen from inside prison grounds 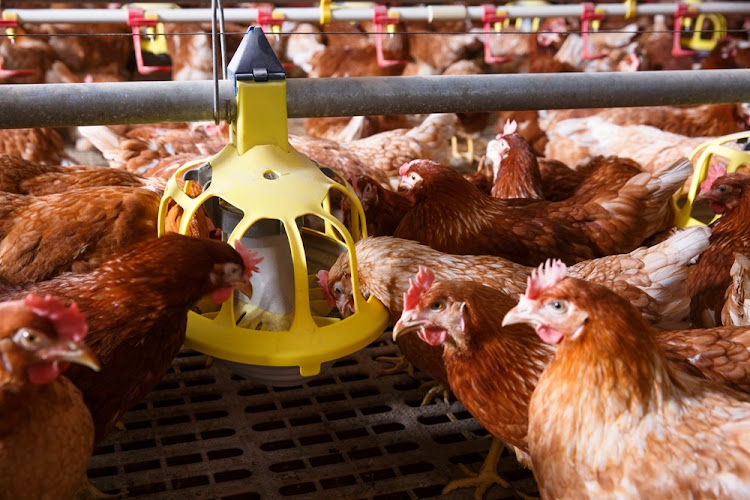 Thousands of chickens and dozens of pigs have been stolen from Eastern Cape prisons.
Image: Gallo Images/iStockphoto

Eastern Cape correctional services staff are under investigation for the theft of 5,000 chickens and dozens of pigs from farms situated inside two prison grounds.

The chickens have disappeared from St Albans prison’s poultry project in Port Elizabeth. Pigs and a tractor are missing from Middledrift prison’s piggery project, a prison source said.

The piggery feeds more than 10,000 prisoners at 13 prisons in the Eastern Cape.

An internal inquiry has also been launched by the national department.

The department of correctional services has issued African Global Operations (formerly Bosasa) with a 30-day notice that it will serve divorce papers ...
News
2 years ago