'I have no purpose without her': Mother's emotional reaction to death of daughter Siam Lee's 'killer'

Siam Lee's mother, Nan Lee, is trying to pick up the pieces of her life, knowing she will never see justice served.

Twenty-year-old Siam was killed in January 2018 after being abducted from a brothel in Durban North where she worked.

Businessman Philani Ntuli was charged with her murder but before he could go on trial, he died from skin cancer on Friday.

"At first I was stunned when I heard Philani had died but then I became bitter," said Nan, who lives in Bloemfontein now. "He blindsided us again - that's the scam artist he was. How long did he know about his condition and didn't inform anyone?"

Ntuli's death was confirmed by his lawyer, Reial Mahabeer. "I knew that he was sick for a while, although I did not know the nature of his illness", said Mahabeer.

With the murder trial scheduled for July now scrapped, Siam's mom is left with nothing but her pain.

"However, it has sparked me to vent. There were discrepancies in how the police and investigators handled Siam's abduction which derailed the chances of finding Siam alive. Now that there is no case, I can take that further." 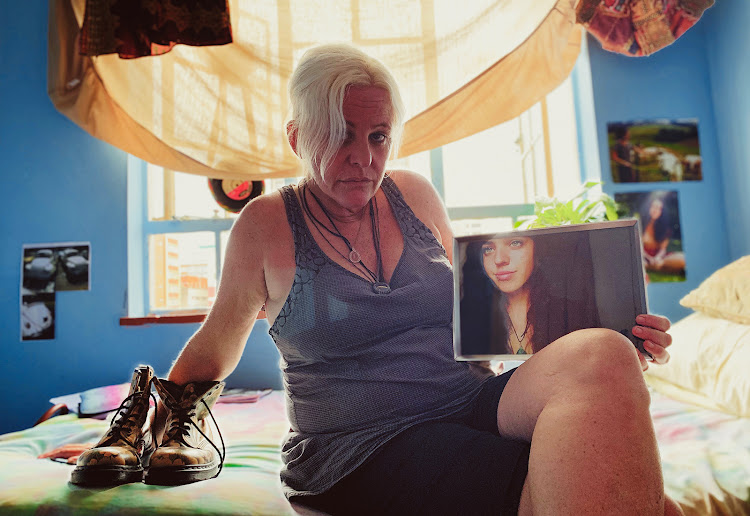 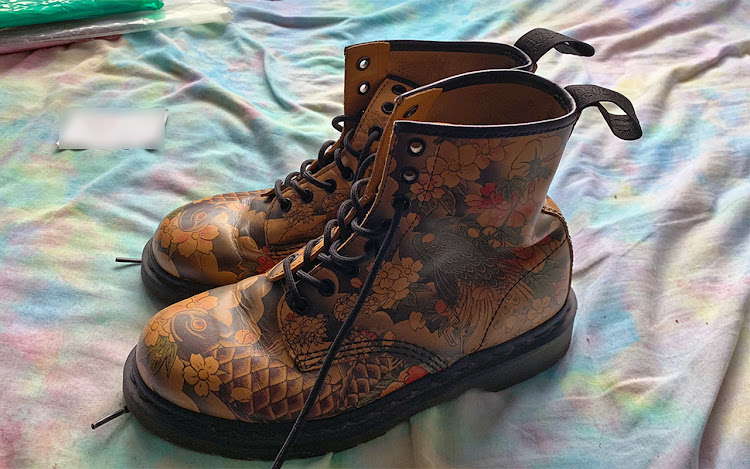 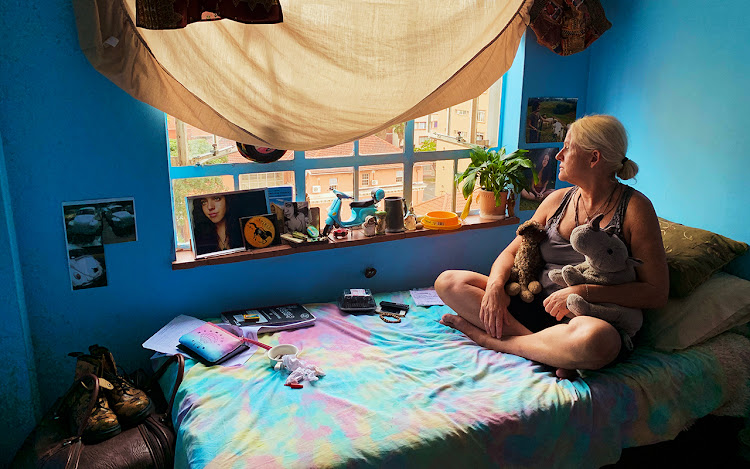 Breaking down in tears, Nan said: "I don't know if I have a future. It's so difficult. I miss her. I feel I have no purpose without Siam. I don't know what to do."

Nan said she had a wider support network in the UK and would like to move there and work as a caregiver. "But I don't have the strength right now to tackle home affairs for my ancestral visa."

Meanwhile, she is left with other questions, including why Siam's income - she was the beneficiary of a trust fund set up by her wealthy deceased father - dried up, forcing her to become a masseuse.

"This is the reason Siam got involved in what she did. The lawyer of the trust fund has questions to answer," said Nan.

"Siam was an exceptional child - highly gifted - with an IQ of 127. Her future was bright but a lot of people dropped the ball on Siam."

WATCH | 'Nobody can murder you, rape you and burn your body': a visual investigation into the Siam Lee tragedy

Justice for the burning and bludgeoning of Durban escort Siam Lee, who died a violent death in January 2018, will never be served.
News
11 months ago

The man accused of the kidnapping, rape and murder of Durban escort Siam Lee – Philani Ntuli – has died.
News
11 months ago

Groups lobbying for justice in the case of slain Durban escort Siam Lee say they will follow the case carefully as it brings into focus the ...
News
1 year ago
Next Article

'I'm going to sleep like a baby' - SA queues to quench alcohol thirst as bottle ...
R250 for a pack of cigarettes - We go undercover to find smokes, and it was ...
X