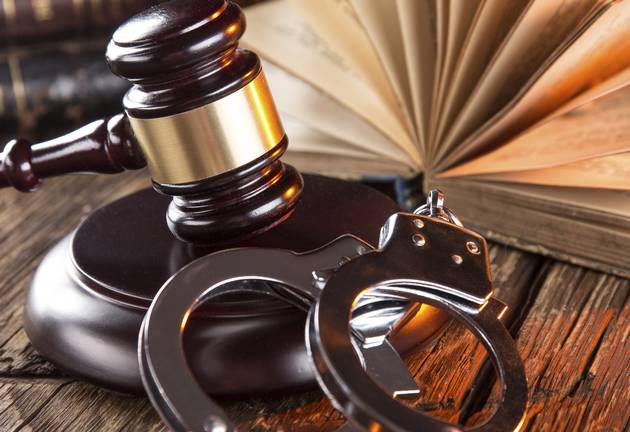 A Port Elizabeth man working in the city's municipality has been arrested in connection with the fatal stabbing of a man at his wife's rental home. File photo.
Image: Gallo Images/Thinkstock

A Nelson Mandela Bay municipal official has been arrested on a charge of murder, police and political insiders confirmed late on Tuesday night.

He is alleged to have stabbed a 29-year-old man following a scuffle in a rented house in the small Eastern Cape town of Somerset East, reports the Herald newspaper.

Police insiders said he is alleged to have forced his way into the property where his wife resides. She works on the same property, also in a government job.

The incident took place shortly after 9pm on Monday.

Insiders said the deceased had attempted to hide in the bathroom, but the door was forced open. The deceased has not yet been identified.

Provincial police commissioner Lieutenant-General Liziwe Ntshinga said in a statement: “It is alleged that the 53-year-old suspect had visited his wife’s rental place when an altercation occurred and the deceased was fatally stabbed.

"The circumstances surrounding the incident will form part of the investigation.

“The suspect was arrested and will appear in the Somerset East Magistrate’s Court soon on a charge of murder.”

Mampara of the week: Marlon Daniels

What did we expect from a Gangster Party?
Opinion & Analysis
3 years ago

Mango to operate cheaper flights between PE and Lanseria