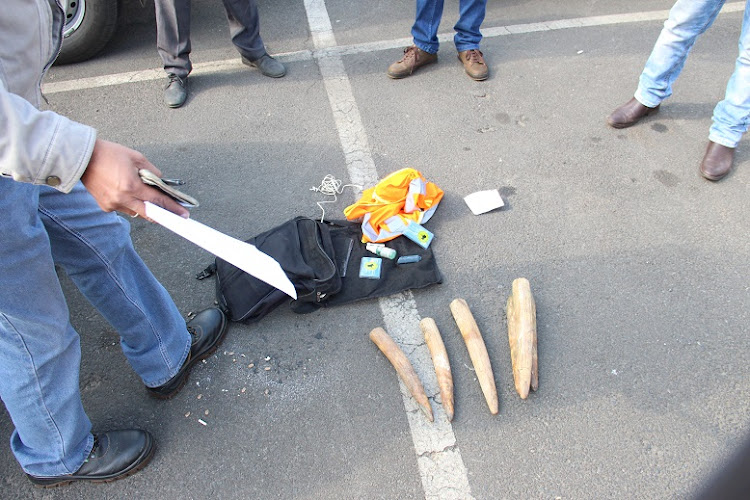 The Hawks' fight against the trade in ivory and endangered species has led to two busts in the east of Johannesburg this week.

The suspects were arrested in Cyrildene, Johannesburg, on Tuesday after their vehicle was searched and was found loaded with scylla serrate. Further investigations led the team to a house in the suburb where they found a further 1,020 units of scylla serrate, 287 units of abalone, and 140kg of sea cucumbers.

The trio is appearing before the Johannesburg Magistrate's Court on Thursday for contravention of the Marine Act. 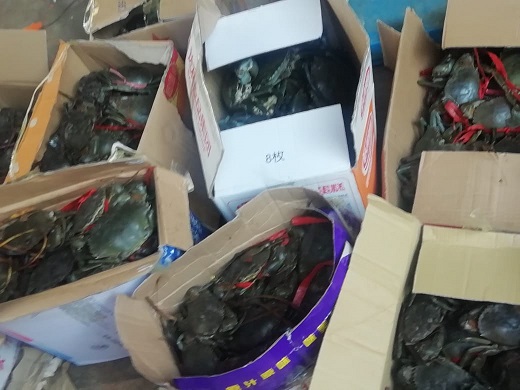 Mulamu said the team had followed up on information regarding men who were selling elephant tusks at Festival Mall in Kempton Park, where the suspects aged 33 and 50 were apprehended.

They will appear in the Kempton Park Magistrate's Court on Friday for contravention of the National Environmental Management-Biodiversity Act.

Three people were arrested after drugs with an estimated value of R3.4m were found on a bus in Upington, Northern Cape, the Hawks said.
News
1 year ago

The Hawks have arrested five more police and traffic officials for allegedly demanding bribes from motorists in Mpumalanga.
News
1 year ago

Suspect bust for trying to sell fake diamonds - to the cops!

A Northern Cape man will appear in court on Monday after being bust in a sting operation set up by the Hawks’ Serious Organised Crime Investigation ...
News
1 year ago
Next Article