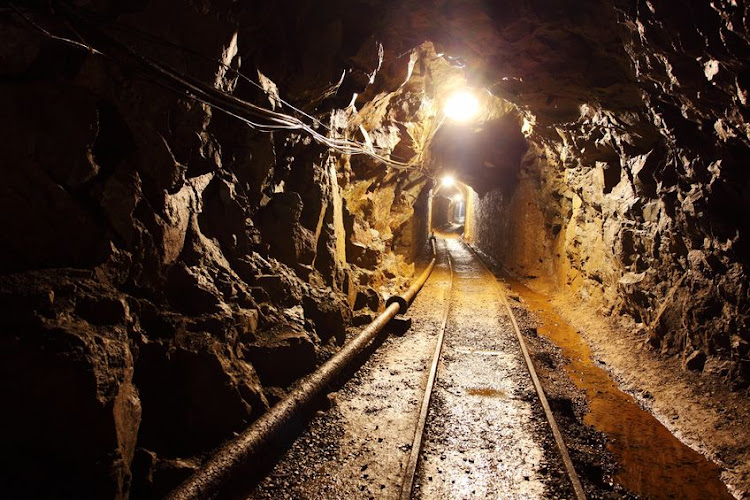 A man was killed during a rockfall at the Samancor Eastern chrome mine in Limpopo on Friday night.
Image: 123RF/tomas1111

A Lesotho national was killed in a rockfall at the Samancor Eastern chrome mine in Limpopo on Friday night, the National Union of Mineworkers (NUM) said.

In a statement, the union said that the accident occurred at the Tweefontein Shaft.

"We believe that all accidents can be prevented. Falling rocks have been a major killer in the mining industry. We call upon the mining companies to invest more money in protecting the lives of workers [as opposed to] focusing more on profits," NUM’s Phillip Mankge said.

"We call on the mining industry to take serious reflection about these fatalities. Government should investigate possible safe international standards and it should benchmark with other mining industries around the world," he added.

He said that the union was of the view that miners were forced to work in environments that were unsafe and that it was tantamount to an infringement on their human rights.

They said they were willing to participate in any investigation into the death.

Death toll rises to 43 at Glencore mine in DRC after collapse; more expected

The number of artisanal miners killed by a landslide at a copper and cobalt mine run by Glencore in southeast Congo rose to 43 on Friday and could ...
News
3 years ago

Miner, 38, killed in rock burst at South Deep mine in Gauteng

An employee of South Deep mine in Johannesburg was killed underground when struck by a falling rock during a series of "seismic events" on Sunday.
News
3 years ago

About 300 miners emerged from the Lanxess Chrome Mines near Rustenburg after spending nine days underground as part of a sit-in in protest against ...
News
3 years ago