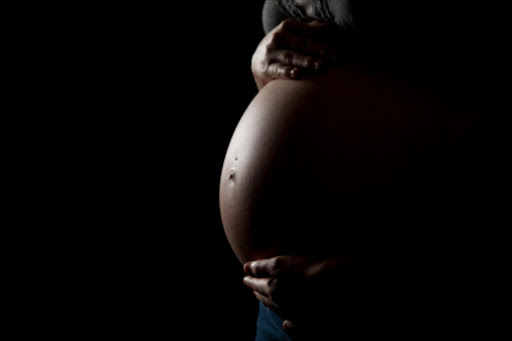 An inquiry has been opened into the treatment of Elina Maseko, who was about to go into labour but was turned away at the doors of a health clinic and was forced to give birth at the gates.
Image: Gallo Images/Thinkstock

The Gauteng health department has launched an inquiry after a heavily pregnant woman said she was turned away at a clinic in Pretoria and had to give birth at the gates of the facility.

Elina Maseko, who was about to go into labour, went to the Stanza Bopape Community Health Centre in Mamelodi on Sunday. She was allegedly turned away and told to go to Mamelodi Hospital without being examined.

Maseko told Sowetan she was forced to give birth outside the clinic's yard, assisted by her niece after nurses allegedly refused to help her.

"The nurses at the clinic looked at my clinic card and told me that I was old and a high risk, therefore I should go to the hospital. They did not even want to listen to me," Maseko said.

Tshwane health district chief director Mothomone Pitsi, who rushed to the clinic and said an inquiry had been opened into the circumstances around the incident, said that it was "unfortunate".

"It is unacceptable that the patient was not examined and allowed to go in her condition.

"Even in circumstances where patients are identified as high risk and require care at the higher-level facilities, they are not just sent away," Pitsi said.

Pitsi said prior to the incident, the woman had received antenatal care at the clinic and had also been advised where to deliver.

The team is expected to report back, possibly within a month, with recommendations on the course of action.

Police jacket for a blanket and handbag for a pillow: How brave cop delivered a baby on a Joburg pavement

Lebogang Mngomezulu had been on another assignment when she received word of a 28-year-old pregnant woman lying on a pavement and crying for help in ...
News
3 years ago

Medical staff watched in horror as a man was violently assaulted in the casualty waiting area of Johannesburg's South Rand hospital.
News
3 years ago

KwaZulu-Natal health MEC Nomagugu Simelane-Zulu has launched an probe into the “suspicious” death of a 23-year-old mother and her unborn baby and has ...
News
3 years ago

The South African Human Rights Commission said on Friday it planned to provide legal assistance to Martha Marais, a 76-year-old woman who was tied to ...
News
3 years ago