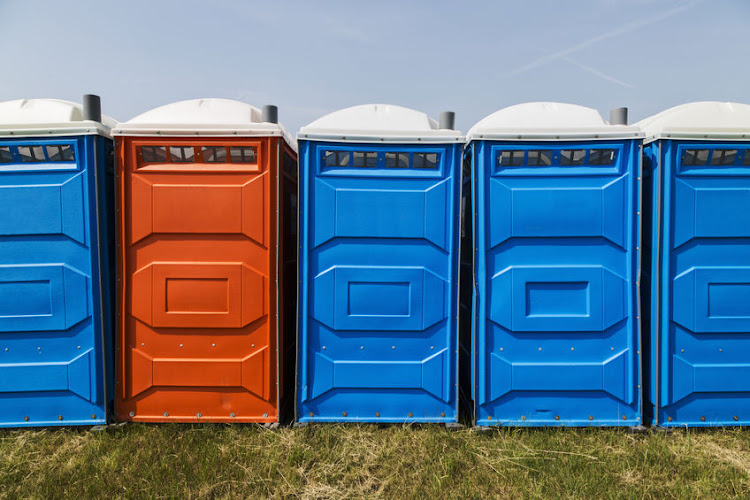 An investigation by amaBhungane published in the Daily Maverick, revealed that the City of Ekurhuleni allegedly spent a staggering R1.9bn on chemical toilets over three financial years - from 2017 to 2019.

The tender was meant to replace the bucket system. The investigation showed that the tender had serious lack of municipal oversight, which saw some companies allegedly taking advantage of contract loopholes at the expense of the poor.

The toilets were apparently sourced from 16 small suppliers, and the tender was allegedly used as a get rich-quick scheme for some under-performing contractors, leaving many beneficiaries with dirty and broken toilets.

City apologises for toilets dumped in informal settlement by mistake

The city of Cape Town has apologised for dumping broken and dirty communal toilets in the Bonnytoun informal settlement in Wynberg by mistake.
News
2 years ago

Maile's office said a formal letter was sent yesterday morning to Masina to get a detailed response on the allegations reflected in the amaBhungane report.

Maile said the Ekurhuleni mayor has to respond to the letter within seven days, as he viewed the allegations contained in the article as grievous.

"If indeed these allegations are true, there needs to be corresponding consequences. Government funds should not by any means be misappropriated nor used as 'get-rich-quick scheme' for cronies, and dubious business people," he said.

State capture: Dudu Myeni ordered R85m SAA contract be given to company of which she was board member

Former South African Airways board chairperson Dudu Myeni allegedly ordered that a lucrative catering contract be given to a company whose board she ...
Politics
1 year ago

Outa has warned it could take legal action against the eThekwini municipality if does not act against mayor Zandile Gumede and councillor Mondli ...
Politics
1 year ago

A stinking legal battle between two waste companies and the KwaZulu-Natal department of health is playing out in the Pietermaritzburg High Court.
News
1 year ago