Highlights from the latest edition of Vrye Weekblad 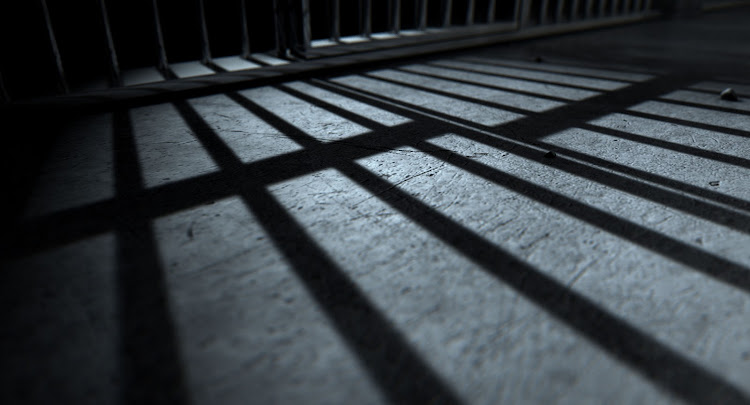 The department of correctional services is back in the firing line.
Image: 123RF/Allan Swart

The department of correctional services has allegedly spent nearly R2bn on a programme to fit prisoners who are out on parole with electronic monitoring devices, but these devices remain unused because they can apparently only be fixed in Israel.

In one of the department's most ambitious projects yet, it had hoped to electronically tag 10,000 prisoners who had been released on parole to keep them from committing more crimes, writes Jacques Pauw in the latest edition of online Afrikaans weekly Vrye Weekblad.

For several years, correctional services reported that the programme was a great success and that it heralded a new era in the management of paroled prisoners. Several times it asked parliament for more funds for the programme.

Vrye Weekblad: online every Friday
Click to subscribe to the weekly edition delivering a fresh take on politics, governance, business, food, music and much more.

At the state capture commission, the department has been unmasked as a cash cow for the services company Bosasa, which won fraudulent contracts worth billions of rand by bribing top officials and politicians.

Prof Lukas Muntingh, prisons expert and coordinator of the Africa Justice Reform project at the University of the Western Cape, said the department of correctional services had a "sad history" regarding technology, adding that this was not the first such project to fail at a cost of millions of rand.

A forensic audit found that correctional services had illegally given a contract worth hundreds of millions of rand to a controversial security company to supply and maintain an integrated management system for the electronic monitoring devices.

The national Treasury valued the tender at no more than R50m, but the department gave a contract worth R378m to Integrated Electronic Solutions (IES) – which is part of TMM Holdings, whose subsidiary Siyangena Technologies was awarded contracts worth R3.9bn from the Passenger Rail Agency of SA. Forensic investigations showed those contracts were also awarded illegally.

In its 2015–16 annual report, the department said broken monitoring devices would be fixed by the electronics company 3M – but apparently it was at the time still unaware that the devices could only be repaired in Israel.

Read the full report in Vrye Weekblad (only R25 per edition or R20 per edition for pensioners):

SA's rail network is in a state of collapse

Trust Cyril – why there are better days ahead for SA