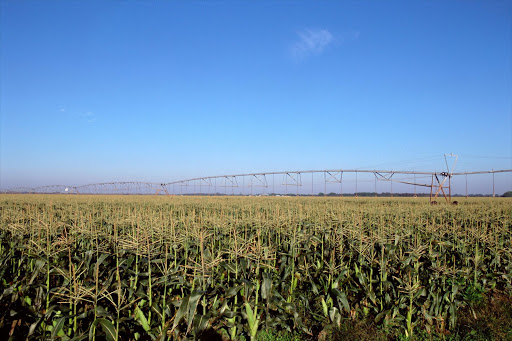 The Freedom Front Plus says it is encouraged by the stance on farm attacks taken by the premiers of Gauteng and North West.
Image: Thinkstock Images

The Freedom Front Plus said it was ironic that while the premiers of Gauteng and North West acknowledged the seriousness of farm murders and offered solutions, President Cyril Ramaphosa was still denying that there was a problem.

The FF Plus said in his state of the province address Gauteng premier David Makhura said farm attacks and murders would be treated as a priority in the province and a specialist unit would be tasked with combating this type of crime.

The party said it had long been advocating what the two premiers mentioned, that a safety strategy be discussed with all stakeholders, particularly police and farmers, so that a feasible plan could be tabled and implemented quickly.

“The FF Plus welcomes these statements by senior ANC politicians and officials because for decades the safety of farmers has been a matter of great concern and urgency for the party,” Groenewald said.

Members of the Western Cape government have called for the urgent implementation of a rural action plan following the murder of Stellenbosch wine ...
News
3 years ago

The party said North West was the province with the highest incidence of farm attacks in the country, while Gauteng was also affected.

“The FF Plus is willing to co-operate with the premiers in their attempt to combat farm attacks and other forms of crime.

“In the meantime, the FF Plus will continue to put pressure on the government to declare the matter a national priority and to use the recommendations of the North West as a starting point to ensure the safety of all South Africans,” Groenewald said.

AfriForum said in June that 184 farm attacks, including 20 murders, were recorded between January 1 and May 31 2019.

AfriForum said that during the five-month period most of the attacks were recorded in Gauteng (51), followed by North West (28) and Limpopo (27).

Man fights off three attackers on farm near Citrusdal

Three suspects armed with a gun, knife and a knobkerrie assaulted a 68-year-old man on a farm near Citrusdal in the Western Cape at the weekend.
News
3 years ago

Four people who allegedly attacked and robbed a woman on a farm in Klapmuts, near Paarl in the Western Cape, have been arrested after a police ...
News
3 years ago

The number of farm attacks reported in the Western Cape more than doubled in the first five months of 2019 compared to the same period in 2018, says ...
News
3 years ago