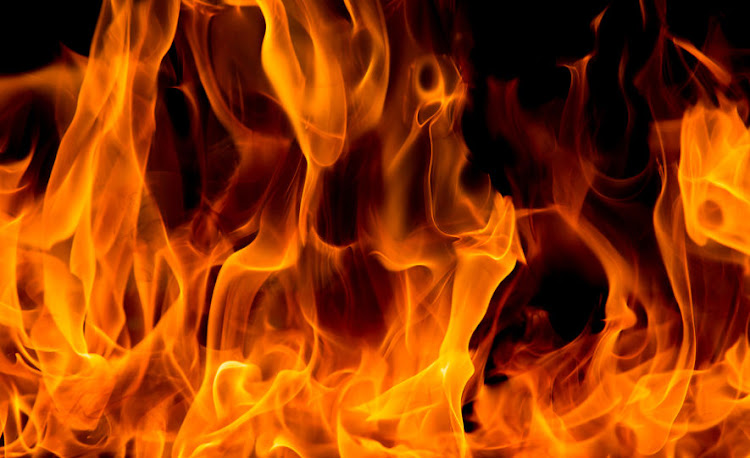 Police have warned communities not to take the law into their own hands after two women were beaten and set on fire in Limpopo.
Image: 123RF/Vladimir Skoptsev

In a brutal act of “mob justice” after the discovery of a child’s body, enraged community members attacked two women, stripped them naked and set them on fire in Limpopo.

The attack at Ha-Mashau Misevhe village A and C, in the Levubu policing area, was triggered by the discovery on Friday morning of a missing 12-year-old boy’s body in a river. The child, who disappeared while playing with friends at a local complex, was reported missing on June 10.

“Subsequent to this discovery, the community members apparently gathered to discuss the matter. Later at about 22h00 (10pm), they mobilised themselves, attacked the two women with various objects, stripped them naked before setting them alight,” police spokesman Brigadier Motlafela Mojapelo said in a statement.

Police and emergency services responded to frantic calls for help from the area and, on arrival, “made the gruesome discovery of the two women, badly burnt".

"One woman was certified dead on the scene whereas another died later in hospital. When the police arrived at the scene, the crowd had already dispersed.

The man suspected of shooting dead the alleged Sexy Boys gang leader and his 20-year-old son on Tuesday has died in police custody.
News
2 years ago

“Further preliminary investigation revealed that following this gruesome incident, the crowd proceeded to the yard belonging to a 79-year-old man and burned all his three houses. The victim managed to escape without injuries,” Mojapela said.

The two women were identified as Mudziwa Esther, age unknown, and 66-year-old Hulumeni Sarah Masiagwala, both from Matsindevhe village. Two cases of murder, one of inquest and another of arson were opened.

Two teens, aged 16 and 17, were arrested in connection with the violence and public order police were deployed to the area.

Provincial police commissioner Lieutenant-General Nneke Ledwaba said the SAPS would “deal mercilessly with every person who resorts to taking the law into their own hands".

"Community members are warned to refrain from these heinous acts and that they should instead cooperate with the police.”

Residents in Alexandra, north of Johannesburg, assaulted and set alight a suspected rapist and robber in a gruesome act of mob justice.
News
2 years ago

Joburg's emergency workers to get panic buttons and police escorts

Panic buttons and police escorts are being rolled out to protect emergency workers in Johannesburg, after an ambulance crew and fire station came ...
News
2 years ago

An Alexandra family is feeling anxious and frustrated after being evicted from their home by a mob for the second time in a space of two weeks.
News
3 years ago