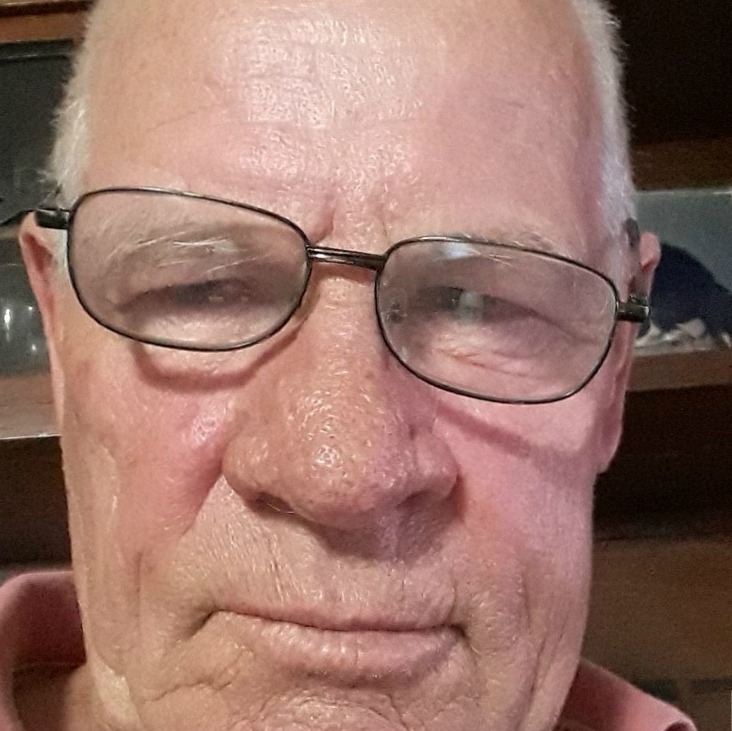 Nici Heerschap, 74, was murdered in Melkbosstrand on Tuesday in an apparent attempted hit aimed at his Hawks investigator son Det WO Nico Heerschap.
Image: Nici Heerschap via Facebook

An attempted hit on Hawks investigator Detective Warrant Officer Nico Heerschap appears to be behind the fatal shooting of his father Nici on Tuesday morning.

The 74-year-old was shot outside his son's house in Melkbosstrand, north of Cape Town, just before 7am as he was waiting for his grandchildren to take them to school.

Sources with knowledge of the investigation into the murder said Nici was sitting in his son's Land Rover when two suspects approached and shot him at point-blank range.

Heerschap is an investigator at the Hawks' commercial crimes unit and is currently investigating Cape Town's most prominent underworld figures. He had just returned from holiday and was expected to testify in a firearms case in court on Tuesday morning.

"They must have known where he was and they probably assumed he would have been the person who would drop them off at school this morning," said a source.

"The suspicion is that it was a hit on Heerschap which went wrong," the source added.

Hawks spokesperson Capt Philani Nkwalase said there were no arrests yet.

"We can confirm that the 74-year-old father of our very own Det WO Nico Heerschap was shot twice and fatally wounded this morning near his home," he said.

"The motive of the killing is the subject of your investigation. the Hawks Serious Organised Crime investigation team is on the scene. No arrest has been made at this stage," he added.

Western Cape police arrested four people at the weekend after they were found in possession of fresh abalone in Milnerton, Cape Town.
News
1 year ago

Crime-ridden Cape Town is still a city of heroes

Cape Town may be at risk of being named the world’s most dangerous city as murders soar, but if you are attacked in the Mother City there is a little ...
News
1 year ago