Your new neighbour may be from Africa, as Mzansi professionals emigrate 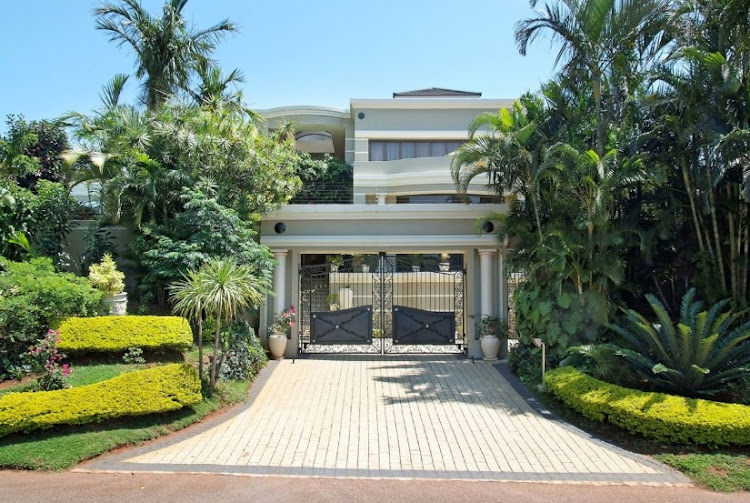 Durban and Port Elizabeth are among SA cities attracting wealthy foreign buyers, mostly from elsewhere in Africa, according to a new property survey. This mansion in Morningside, Durban, is currently for sale for R14m.
Image: Seeff property group

As wealthier South Africans continue to sell up and leave the country, foreign buyers of these suburban homes are predominantly from the continent. However, there are more people emigrating than foreign buyers, hurting property prices.

The FNB Estate Agents' Barometer recently found that emigration-related sales have increased over the past two years, contributing to excess supply, predominantly in the upper end of the property market.

SA experienced a period of positive net foreign demand between 2011 and 2014. However, the trajectory had been downwards since then, and slipped to negative territory in 2017.

There is now a glimmer of improvement in foreign demand.

In its latest report, released on Wednesday, the bank's property experts assessed the foreign buyer effect on the domestic market, based on its estate agents' survey results. It found that, for the second quarter of this year, estate agents' estimates of foreign purchases signal a recovery from their recent lows.

"The improvement in the first half of the year suggests that while many aspiring homeowners may have sat on their hands during the national election period, foreigners (presumably wealthy) used the opportunity to acquire domestic assets, most likely at a significant discount," commented FNB analyst Siphamandla Mkhwanazi and statistician Zharina Francis.

Coastal cities are the most desirable, the duo noted, although foreigners have played a less prominent role in the Cape Town market over the past year.

"Some of the foreign demand appears to be migrating to Durban and Port Elizabeth, possibly in the holiday homes market ... Nevertheless, the proportion of foreign buyers in these local markets is still lower versus that of Cape Town.

"In Johannesburg, volumes attributed to foreigners have risen (in the past two quarters) ... By contrast, foreign purchases have decreased in Pretoria over the same period."

Most foreign buyers are from elsewhere on the African continent, accounting for 24.5% of all foreign purchases (or 0.86% of all sales) in the second quarter of this year, up from 18.6% in the same period last year.

Meanwhile, South Africans working abroad are less interested than before in keeping a home in the country, the report revealed.

Mkhwanazi and Francis found that the purchase of domestic residential property by SA expats shows "a steady decline" since the end of 2014, when these sales were estimated at 2.4% of the market.

"At this stage, we expect net foreign demand to remain a drag on property prices, until perceptions about the country improve materially. In our view, this requires substantially higher GDP growth and tighter labour markets."

SA is the 29th-best country for expats, according to HSBC

South Africa is the 29th-best country for expats.
News
3 years ago