Policeman shot dead while hunting down 'rapist' near Pretoria 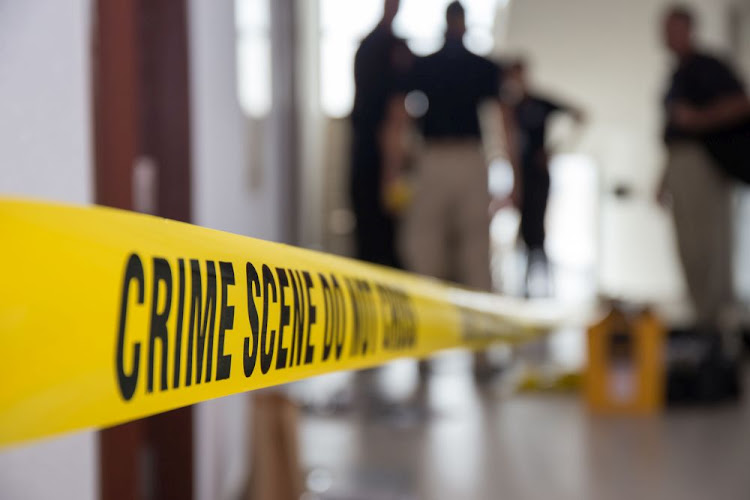 A policeman died after being shot while tracking down a rapist north of Pretoria.
Image: 123rf.com/prathaan

Police officer Ruben Dumisani Tshabalala was killed while on the trail of a "rapist" north of Pretoria.

National police spokesperson Brig Vishnu Naidoo said in a statement on Thursday that Tshabalala was on duty on Monday night in Soshanguve extension 6 when he was killed around 8.30pm.

"The other wounded man is currently in hospital under police guard until we can verify exactly what role this man had played in the incident … It is believed that the rape suspect Tshabalala was looking to arrest may have shot him," Naidoo said.

The police recovered Tshabalala's service pistol and work car at the scene.

National police commissioner Gen Khehla John Sitole said on Thursday the police will set up a multi-disciplinary team to search for the suspect.

Two state nurses who were reported missing by their families six months ago have been located at a Sangoma training camp in New Brighton.
News
3 years ago

A Brakpan mother allegedly shot dead her three children and then turned the gun on herself.
News
3 years ago