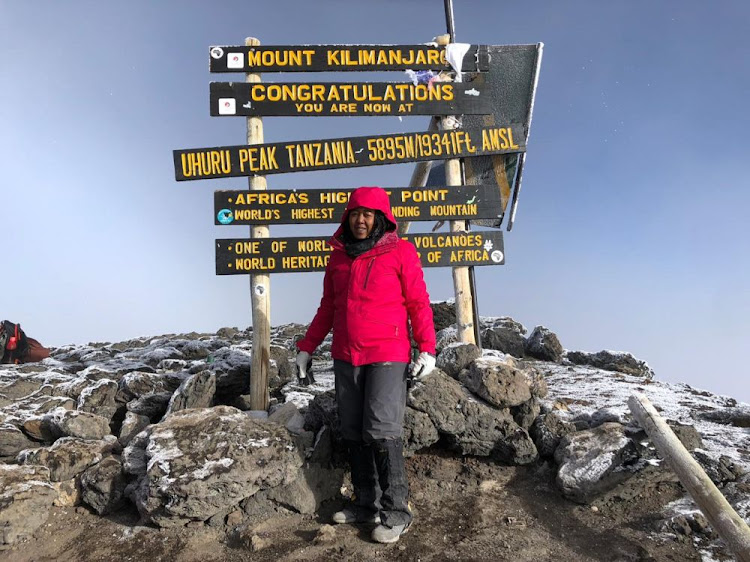 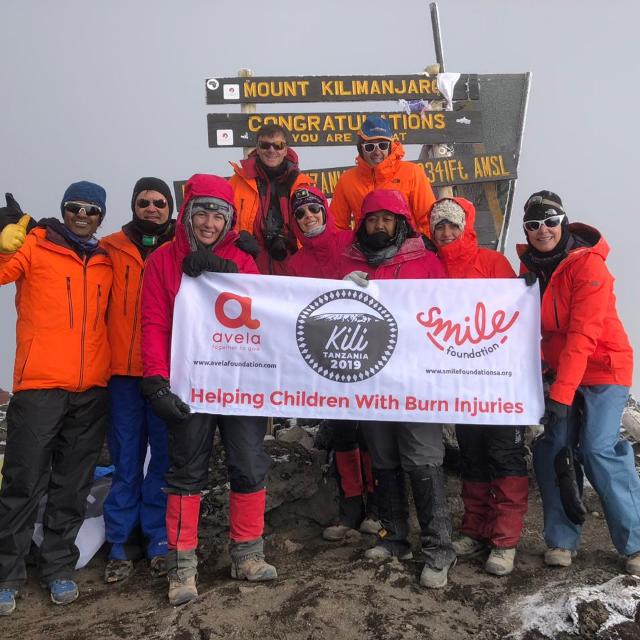 A Soweto mother’s body was stiff, her hair and eyebrows frozen. But she kept going because she promised her son she would summit Mount Kilimanjaro in Tanzania.

“When you have a goal in your mind, you prepare yourself mentally and physically,” Tebogo Tsotetsi told the Smile Foundation.

She said she fought below-freezing temperatures, dehydration and pain on the way to the top.

“Some days were easy, and others were really difficult, where people just wanted to give up. On the last day, that was me. I wanted to give up. The weather was unbearable at -20˚C. My backpack and my drinking water were both frozen.

"When climbing, you have to drink between four and five litres a day – impossible when your water is one giant ice-block, so we were dehydrated. My body was stiff and so, so cold. Even my hair and eyebrows had frozen. But I made a promise to my son, and that kept me going.”

Saray Khumalo on Everest feat: I did it for people who were told, 'You can't do this'

Saray Khumalo was unafraid to peer deep into the icy crevasses below her feet while crossing ladders in the Khumbu icefall, on her way to the summit ...
Opinion & Analysis
2 years ago

Tsotetsi and 11 others climbed the highest mountain in Africa to raise R2m to help Tsotetsi’s son, Molemo, and other burn victims by buying a laser machine for the Johnson & Johnson Burns Unit at the Chris Hani Baragwanath Academic Hospital in Soweto, Johannesburg.

Tsotetsi’s sons, Kutlwano and Molemo, were aged three and five when a faulty electrical socket caused a fire in their home in 2014. Kutlwano died in the fire. Molemo survived, with burn wounds across half his body.

Tsotetsi and the team left for Tanzania on June 16. They have since raised R1.8m and started a crowdfunding page to raise the remaining R200,000.

The team hiked eight hours non-stop on the final night to summit the mountain at 7am.

“We celebrated with tears of joy. We just hugged and held each other while weeping. We couldn’t believe we’d actually made it.”

The Smile Foundation said in a statement on Wednesday: “Molemo, who loves cartoons and car racing games, is still receiving regular laser treatments for his injuries at the Red Cross War Memorial Children’s Hospital in Cape Town. However, the travelling costs are substantial for the Tsotetsi family, who have already endured so much.”

Clement Maosa headed to Kilimanjaro: I'm doing it for my parents and Akhumzi & Dumi

The Skeem Saam actor is a man on a mission.
TshisaLIVE
2 years ago