KZN woman arrested after video of abandoned child is published 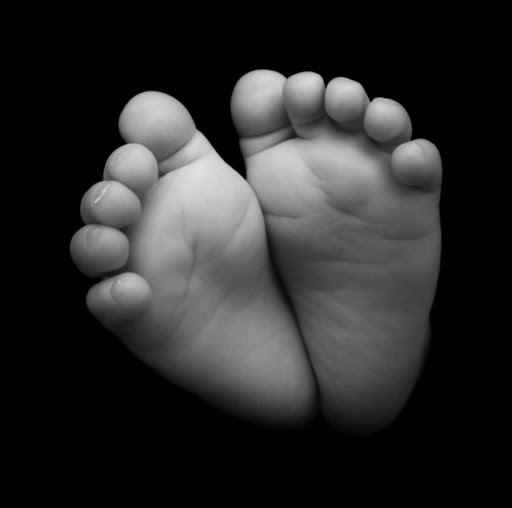 A KwaZulu-Natal woman has been charged with child abandonment after an infant was found outside a restaurant in Verulam, north of Durban.

Police said a two-month-old baby girl was found at a restaurant in Wick Street on Friday. In CCTV footage doing the rounds on social media, a woman in a white jacket can be seen leaving a baby in what appears to be an empty passageway.

The child was taken to a local hospital and the woman is expected to appear in the Verulam Magistrate's Court on Monday.

An Engen convenience centre employee was out and about as usual during his lunch break on Tuesday when he stumbled upon newborn baby.
News
3 years ago

A baby girl survived being abandoned in a dustbin in Nkandla by her mother - the latest in a string of similar incidents in KZN.
News
3 years ago

Young mother accused of abusing her two year old, to apply for bail
News
3 years ago