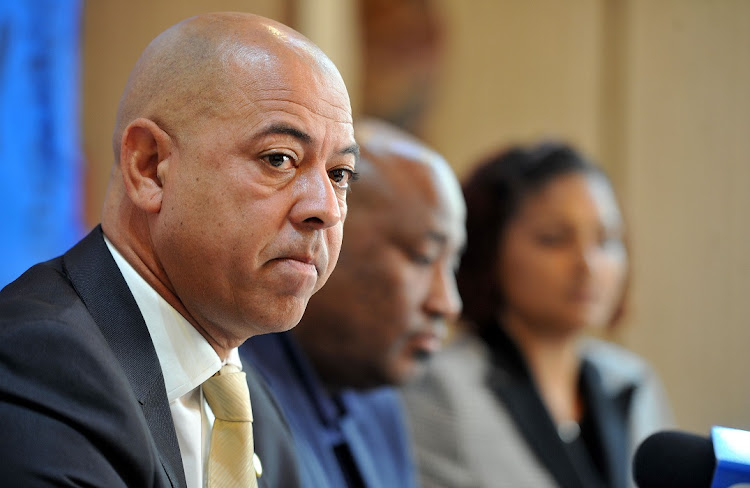 An altercation started shortly before midnight on Tuesday after Daniels realised the two municipal security officers stationed outside his house did not have firearms.

Bongani Fusa, who opened the case against Daniels, was guarding his home with an unnamed female officer following death threats against the Patriotic Alliance (PA) councillor and his family.

Police spokesman Capt Johan Rheeder confirmed that a case of assault had been opened at Gelvandale police station.

“Shortly before midnight an argument ensued and the suspect (Daniels) allegedly pulled him (Fusa) out of the car and pushed him around,” he said.

KwaZulu-Natal politician Phumlani Ntombela and his bodyguard have been found guilty of the cruel shooting of a dog in the Melmoth area, the National ...
News
3 years ago

Asked for other details, Rheeder said the matter was under investigation.

Daniels said in June he received threatening phone calls the night before a council meeting. He said he was told to vote in favour of the budget or he and his family would be harmed.

The municipality immediately dispatched security to guard him and his family at his home.

Daniels denied assaulting Fusa, saying he had opened his door and “pulled him out” because he believed he “served no purpose” without a firearm.

“What is he doing at my house, in the middle of serious threats against me and my family, without a firearm?

“I cannot take kindly to having useless and unarmed security guards at my place,” Daniels said.

A Nelson Mandela Bay municipal official has been arrested on a charge of murder, police and political insiders confirmed late on Tuesday night.
News
3 years ago