Just what data was on Batchelor’s phone when he was killed? 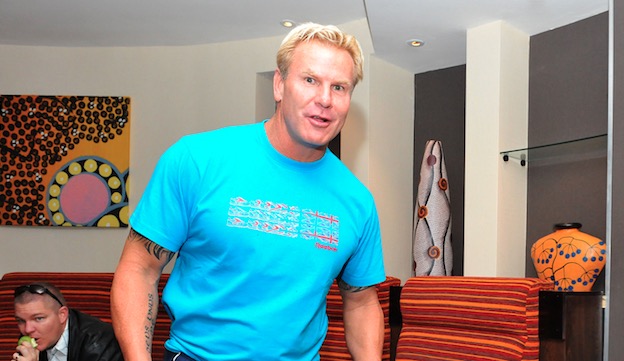 Deleted data on the recovered cellphone of murdered debt collector Marc Batchelor is the key to solving his killing.

Police have revealed they arrested a Gauteng private eye who allegedly took Batchelor’s phone from his bullet-riddled car moments after he was killed in his Joburg driveway.

But a cyber forensic expert says the police will be hoping the vital data hasn’t been “shredded”.