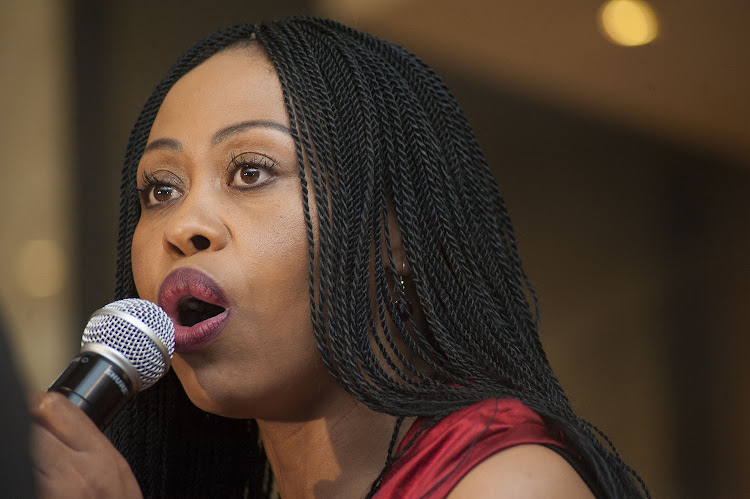 Author and journalist Redi Tlhabi stands by her decision to apply for cross-examination of former president Jacob Zuma, who accused her of being a part of a plot to destroy him. Speaking to Radio 702, Tlhabi maintained that Zuma's allegations against her were false, that he lied under oath, and therefore the commission's integrity would be restored as her truth is heard.

During his appearance at the commission last week, Zuma accused Tlhabi of, among other things, making a movie titled Raped by Power, which is based on the rape allegations he faced in 2005.

She admitted to having been approached by aspirant filmmakers who have read her book, Khwezi, which details the alleged rape of Fezekile Khuzwayo by Zuma, for which Zuma was found not guilty.

"I have been approached by eight or nine filmmakers, it's been happening all over. Have I signed on the dotted lines, raised the money and produced the film? No. And the joke is, none of the people who have approached me are based in the US."

She also revealed that Zuma's supporters have been threatening her and family via social media.

"I was threatened with death, people said I deserved a tyre and petrol, and my husband and kids were called all sorts of names. Somebody said I must watch my children. I have all those names by the way."

Since the public learnt of her application to confront Zuma at the commission, some have rallied behind her while others felt this matter must be settled in court and not at the commission.

I think she must sue this man

Unfortunately u Zondo commission is not a place to prove who is wrong and who right.If ur testimony or cross examination is not to assist the commission with regard to state capture I don’t see the Reason why u should be given an opportunity to cross examine.

Well done! People cannot be allowed to throw spurious figments of their imaginations around.
Follow through with this.

Tlhabi laughed at Zuma's allegations, saying she was surprised that she is making a movie.
Politics
3 years ago

Looks like school was in session...
TshisaLIVE
3 years ago

Redi Tlhabi has added her voice to the debate.
TshisaLIVE
3 years ago

Home affairs minister Malusi Gigaba has made good on his threat of legal action against journalist-turned-author Redi Tlhabi.
News
3 years ago