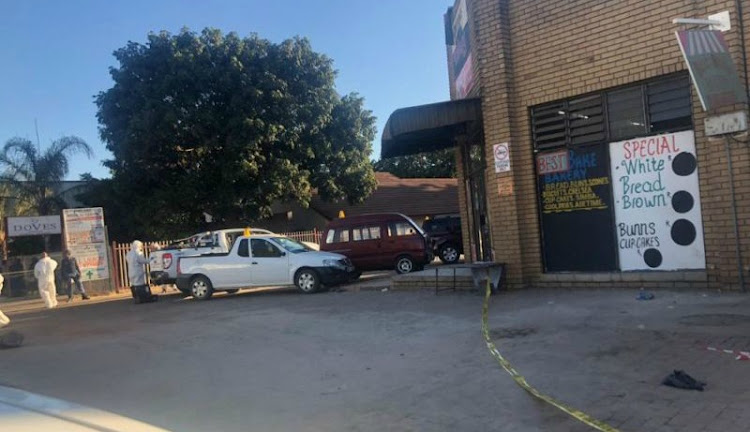 A gunman shot and killed two men in Mokopane in Limpopo on Tuesday.
Image: Supplied/Saps

A gunman shot and killed two men in Mokopane, Limpopo, on Tuesday.

“The victims were apparently seated in a vehicle when the gunman approached and, at point blank, immediately started firing shots at them. They both died at the scene. The gunman allegedly fled on foot after the incident,” said police spokesperson Brig Motlafela Mojapelo.

“The deceased are known but their identities will only be divulged after their next-of-kin have been notified.”

Mojapelo said the murders happened at 1:45pm and that investigations continue.

Nearly half of SA Police Service detectives in the Western Cape have not had basic detective training.
News
2 years ago

A gang of suspected hijackers was arrested on Monday night after allegedly killing a truck driver during a botched hijacking on the outskirts of Port ...
News
2 years ago