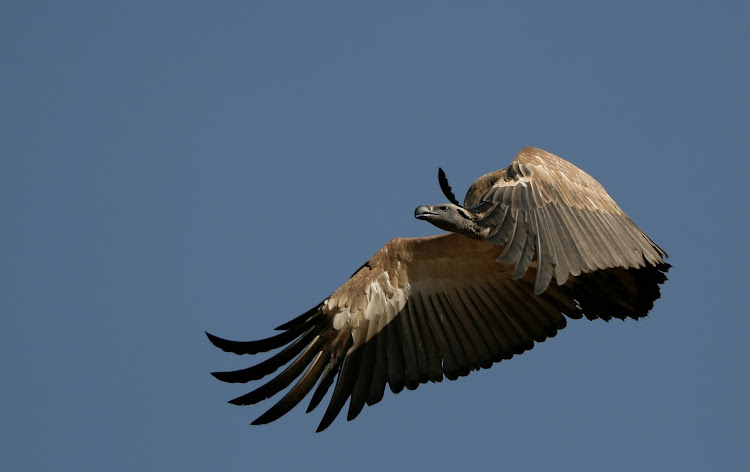 SANParks spokesperson Ike Phaahla told TimesLIVE the carcasses were probably a week old when rangers discovered them on July 17. The poachers cut out the meat from the buffalo and laced the rest of the carcass with poison.

SANParks are investigating the poisoning.

Phaahla said poachers sometimes poison carcasses to “conceal their criminality to give themselves enough time to escape”.

"The Kruger is a 2-million hectare property which makes it difficult for rangers to cover every inch. Vultures usually alert them to any carcass," he said.

Phaahla said in a statement on Wednesday the vultures included:

“Two of the vulture carcasses are being investigated to establish the type of poison that was used to kill the birds,” Phaahla said.

Three unions representing about 5000 workers at SANParks have declared a dispute with the employer following failure to reach an agreement on wage ...
News
2 years ago

A gunrunning network dubbed the Rhino Rifle Syndicate is behind a worldwide plot to equip Kruger National Park poachers with high-powered Czech-made ...
News
3 years ago