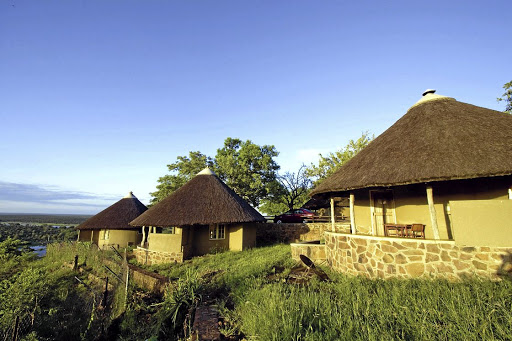 Olifants Camp in the Kruger National Park. SANParks and unions have deadlocked on their wage negotiations and the dispute has been referred to the CCMA for conciliation.
Image: Villiers Steyn/Gallo Images

Three unions representing about 5,000 workers at SANParks have declared a dispute with their employer after failing to reach an agreement on wage increases.

The staff include field guides, petrol attendants employed by SANParks in the parks, as well as receptionists and hut attendants in all of the 21 national parks managed by SANParks.

The Health and Other Services Personnel Trade Union of South Africa (Hospersa) said it had declared a dispute against SANParks after months of protracted wage negotiations which began in May.

“We are happy that organised labour at SANParks is speaking with one voice on this matter,” Halama said.

South African National Parks' (SANParks) management said there had been no disruptions at the Kruger National Park on Sunday amid a rumoured strike ...
News
3 years ago

Halama said the unions first came with a demand of a 15% wage increase, while the employer initially offered 4%.

“The final meeting took place last week where we reduced our demand to 11.5% and the employer made a final offer of 5.5%. We declared a dispute with the employer.

"We are awaiting a date at the Commission for Conciliation Mediation and Arbitration (CCMA) for the dispute to go on conciliation,” Halama said.

He said if the CCMA issued a certificate of non-resolution of the dispute, the unions would embark on a strike which would affect a number of nature reserves controlled by SANParks.

SANParks spokesperson Ike Phaahla said it was aware of the dispute.

“There is a formal process under way at the CCMA to resolve the impasse. We have to await on the pronouncements of the CCMA on the matter,” Phaahla said.

Phaahla said another dispute between the employer and the unions was still under negotiation. This concerned Sunday and holiday pay, for which employees were paid 0.5% on top of what they normally earned. He said the employees were demanding 1.5%.

Seven people were taken to hospital after a wooden deck collapsed next to a pub in the Mopani rest camp in the Kruger National Park on Thursday.
News
3 years ago

A bakkie and a car literally gate-crashed their way into the Kruger National Park on Wednesday evening within the space of just two hours.
News
3 years ago