Driver sent to the can over R70 'cold drink' bribe 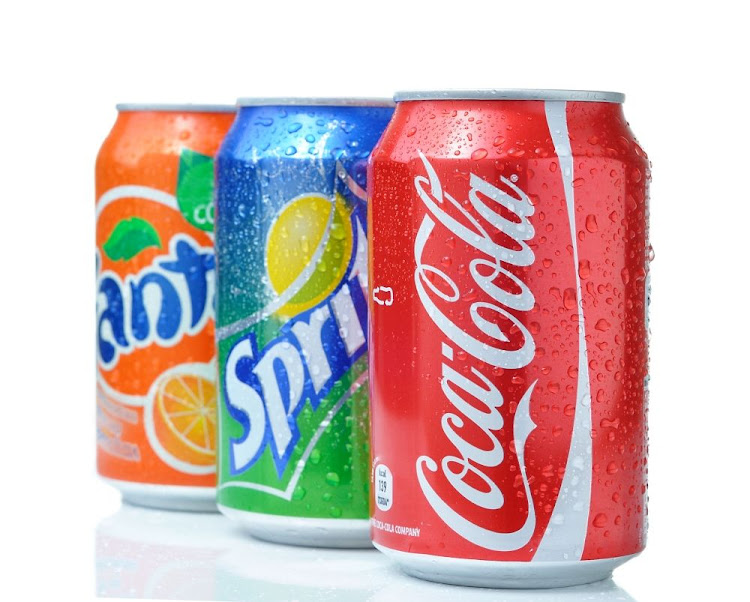 The driver allegedly offered the officers R70 as a bribe.
Image: 123RF/choneschones

The Pretoria regional court sentenced a driver to five years' imprisonment for bribing a traffic cop with R70 for a "cold drink".

"It was discovered that the licence disk of the vehicle had expired and there were other defects that warranted the vehicle to be discontinued from operating on a public road network," Zwane said.

"Mthembu allegedly offered the officers R70 as a bribe to avoid the discontinuation of the vehicle and a traffic infringement fine. The officers immediately arrested him and he was charged for bribery."

The Pretoria regional court sentenced him this week. The sentence was suspended on the condition that Mthembu not be found guilty of any other offence during this period.

RTMC CEO Makhosini Msibi said: "This is a demonstration that some of our traffic officers are no longer interested in having their good name tarnished by motorists who are not prepared to obey the rules of the road."

Four police officers and a security guard were arrested after they allegedly kidnapped, assaulted and attempted to extort R50 000 from two people in ...
News
2 years ago

One man was shot and killed while another sustained a gunshot wound after police responded to an alleged house robbery in Weenen, Kwazulu-Natal, on ...
News
2 years ago