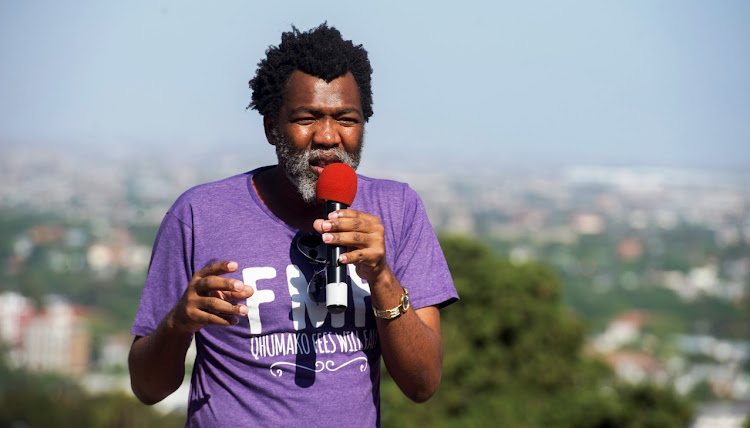 Dr Lwazi Lushaba has been accused by UCT of 'unacceptable, inappropriate and disrespectful' conduct while the Black Academic Caucus criticised him for trying to divide black South Africans from Africans of other countries on the continent.
Image: Gallo Images / Netwerk24 / Jaco Marais

The faculty of humanities at the University of Cape Town is in turmoil after an academic who was unhappy with the outcome of a vote for the dean stomped on ballot boxes and carried out “verbal and physical attacks”.

This came after his preferred candidate for the dean’s job — a black South African woman — received only 27% of the votes.

UCT vice-chancellor Mamokgethi Phakeng e-mailed humanities staff after the June 11 incident, saying it was regrettable that an individual had “disrupted the process through interference with the ballot boxes and ballot papers”.

Phakeng said the academic in question, Lwazi Lushaba, had “received a letter of reprimand” for conduct that was “unacceptable, inappropriate and disrespectful”.

The Black Academic Caucus (BAC) at UCT also lashed out at Lushaba for trying to divide black South Africans from Africans from other countries on the continent. 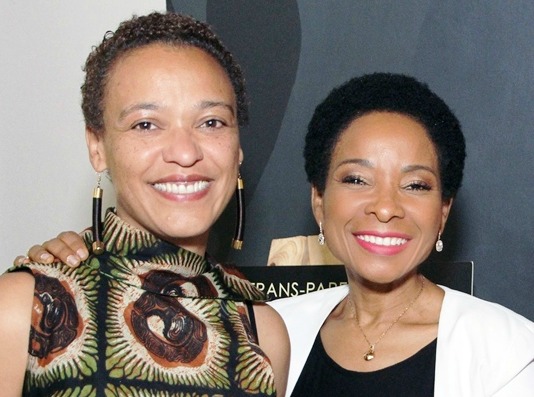 This was a reference to the current acting dean, Shose Kessi, a black Tanzanian woman who is next in line for consideration as the preferred candidate.

The BAC said in a statement: “Dr Lushaba’s verbal and physical assault on members of faculty as the votes were being cast was uncalled for.

"This form of engagement has trampled on the dignity and the rights of people to have their opinions, dragging black scholars into conflict with each other.” 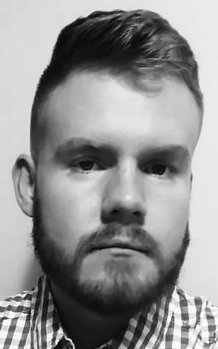 The organisation said its members watched with “dismay ... as [Phakeng] was disrespected by Dr Lushaba, demonstrating that black women in positions of leadership continue to face relentless chauvinism”.

Scott Roberts, who works in the UCT law faculty and is a founding member of Progress SA — which he described as an association of young people fighting racial nationalism and extremism, mostly at university campuses — said Lushaba’s “xenophobia is well-known to all”.

He believed the political studies department academic would continue to disrupt any legitimate process for selecting a dean until his preferred candidate was chosen.

The BAC said Lushaba had also sent an e-mail to its members which contained “a number of libellous accusations”.

Its statement said: “We reject the slanderous manner in which Dr Lushaba attacks the BAC collective and specific individuals of faculty.

“While we work tirelessly to change the humiliating, isolating and racialising nature of UCT, even if takes us to the courts, we will not accept any rhetoric that divides us as black people, nor will we accept the level of intimidation in the said e-mail.”

Dr Lwazi Lushaba was 1 of my brightest cohort of political science students at Unitra in the 1990s. I’m happy he has developed into an independent critical scholar. Nothing is more fulfilling for a teacher to see his products flourish into greater heights. educator touching lives pic.twitter.com/1KK6JfRAqn

It said Lushaba’s e-mail was “framed as a representation of the views of black South African scholars at UCT” and had “misappropriated the ideas of Steve Biko”.

When TimesLIVE contacted Lushaba to ask him about his grievances and his intervention at the voting process for the deanship, which allegedly involved trying to eat ballot papers, he said: “You surely do not aspire to live in a society that ends at a short circuit.

“I am a professor of politics and history and thought. Discourses are not events. You are making an assumption because of colonialism by thinking you can phone me and ask a question.

“What you should seek is not my answers to these questions. It should be about societal events. These are not unilinear. It is about the power of knowledge. You think you can phone me and ask me a question because of settler colonialists. You are making an assumption.”

UCT spokesperson Elijah Moholola told TimesLIVE that Phakeng, as chair of the selection committee for the position of dean, would report back to the UCT council executive committee on Thursday evening.

“We will be in a position to give further comment after that meeting,” he said.

UCT condemns 'divisive' language in paper signed off with 'one settler, one bullet'

University of Cape Town (UCT) vice-chancellor Mamokgethi Phakeng has congratulated a student on his honours project in which he ended his ...
News
3 years ago

Phakeng said she hoped the honour would show that anything is possible with hard work and consistency.
News
2 years ago

Graduate dresses down her misfortune and fulfils the dreams of others

It’s more than 50 years since Neville Isdell graduated from the University of Cape Town, but he’s remained forever grateful.
News
3 years ago