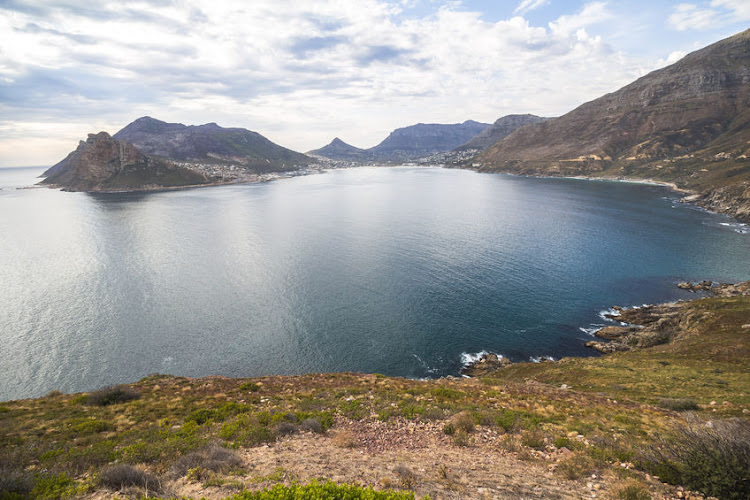 A Ukranian man was robbed and fatally stabbed while walking on the scenic Chapman's Peak in the Table Mountain National Park in Cape Town at the weekend.

The stabbing occurred at The East Fort, a listed heritage site.

A person got stabbed to death at the East Fort in Hout Bay this morning whilst we were up on the trail in Blackburn...

"I wish his family my deepest condolences during this difficult time and call on the police to urgently apprehend each criminal involved in the attack. We cannot allow crime to threaten the well-being of people, tourism and the economy. I want to make it clear that Cape Town remains open for business and tourism.”

The tourist, aged 44, came under attack at around 11am on Saturday.

"Three suspects fled with his backpack containing personal effects. Members of the neighbourhood watch apprehended one of the suspects, a 25-year-old man, in possession of the stolen items," said police spokesman Lieutenant Colonel Andrè Traut.

The suspect is due to make a court appearance in Wynberg on Monday.

Fritz said he intended to meet with "the safety stakeholders of each municipality in the province to strategise on how we can further safeguard the Western Cape".

He called for a collaborative strategy to combat "crime displacement".

There was a need for collective intelligence gathering and sharing between the SAPS, law enforcement, SANParks and the SANDF, he said.

Crime displacement, he explained, is the relocation of crime or criminals as a result of police crime-prevention efforts.

Fritz said criminologists explain that there are six types of crime displacement. These include:

1.Temporal displacement: crimes occur at different times of the day;

6.Perpetrator displacement: the replacement of apprehended criminals by new ones.

“Each of these forms of displacement is a risk to the current operations on the ground. There have already been reports of spatial displacement to the CBD and the hinterlands," Fritz said.

Apart from the Chapman’s Peak attack, he said there were reports of known gangsters from the Elsies River community being arrested after moving their operations to Hermanus.

"I call on the SAPS and SANParks to make use of the state-of-the-art Transport Management Centre and the ShotSpotter technologies to anticipate and prevent further crime related to displacement.”

A new hiking app aims to make all 1,300km of the Cape Peninsula’s hiking trails a lot easier to navigate and to keep explorers safe.
News
2 years ago

Difficult terrain required an airlift and the help of multiple agencies to rescue a woman hiker in Gauteng on Saturday afternoon.
News
2 years ago