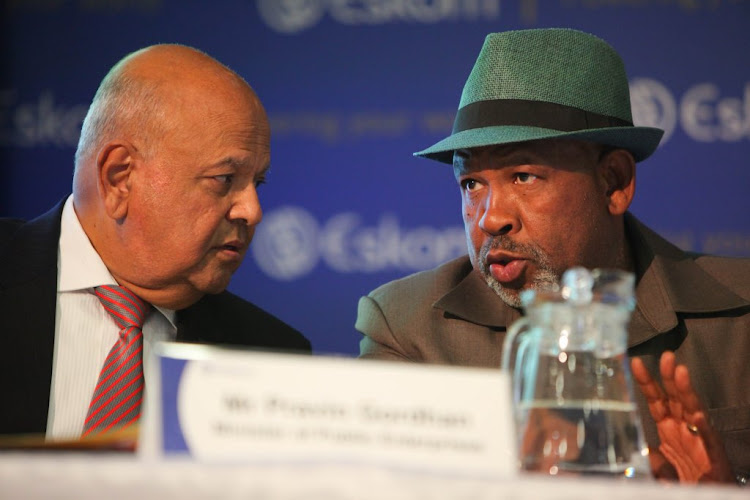 Power utility Eskom said on Tuesday it made a loss of about R20bn due to a steep increase in debt servicing and fuel costs.

The struggling utility said it also expected negative cashflow of R5bn, despite large bailouts from the government.

The government has proposed giving Eskom a R59bn cash injection over the next two financial years in addition to R230bn of bailouts spread over the next decade.

Analysts say even those bailouts will not be enough to make Eskom sustainable in the long term.

Government officials and bankers are working on other options such as swapping Eskom debt for government bonds or moving its debt to a government-owned special purpose vehicle.

The government also said it would split Eskom into three different entities for generation, distribution and transmission to make it more efficient.

Please, ANC, dump Eskom while you can. Or we’re doomed

Ramaphosa calls for non-paying residents to cough up for electricity

President Cyril Ramaphosa has called on residents in non-paying areas to join the rest of the country to help make Eskom the world's "lowest unit ...
Politics
3 years ago