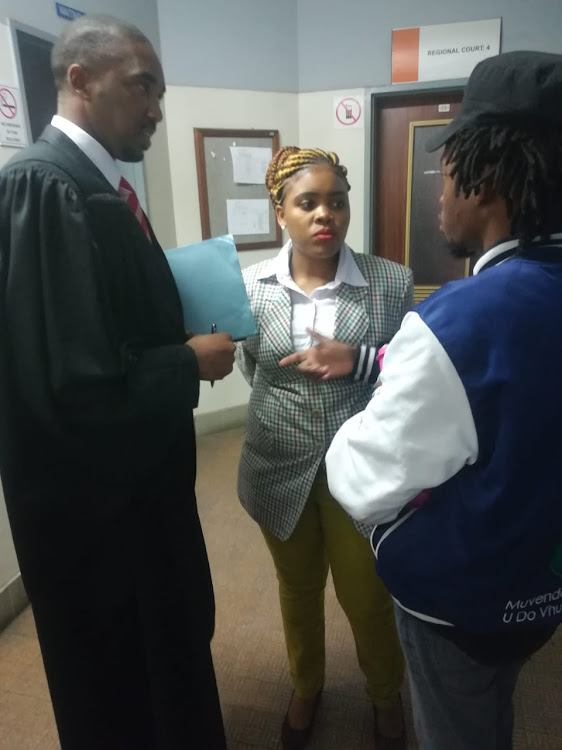 Within a few hours after R14m was transferred into the account of student Sibongile Mani, R20,000 had been spent on "prohibited" items.

The public protector, auditors Ernst & Young, and the department of higher education and training (DHET) all investigated how Mani got a R14m payout and not her usual R1,400, but could not determine who was at fault.

The charge sheet shows that less than a few hours after the R14m in NSFAS funding was transferred using the Intellimali system into Mani’s account, she had allegedly spent R20,000 on “prohibited” items such as cigarettes, alcohol and electrical appliances.

“We don’t know how it happened but we have taken responsibility that it happened on our watch,” said Jackson.

Asked by prosecutor, advocate Luthando Makoyi, if Intellimali’s system was not designed to block spending after a student had reached their required spend limit, Jackson said: “Unfortunately, no.”

“That is the case with all other universities except WSU, and this is because Nsfas pay the institution so late and students end up going months without funding. When the money is finally deposited, WSU backpays all the months, meaning that a student can sometimes end up with R12,000.

“We lifted the cap for that reason. We also made a mistake of assuming that due to our sophisticated system, a student can never get more than they are allowed," he said.

WSU, dubbed 'university of death', mulls how to combat crime

NSFAS mum on who is behind funding of TV show

A new TV show, NSFAS Uncapped, is funded by private sponsors, the names of whom will be revealed at a later stage, says National Student Financial ...
News
3 years ago