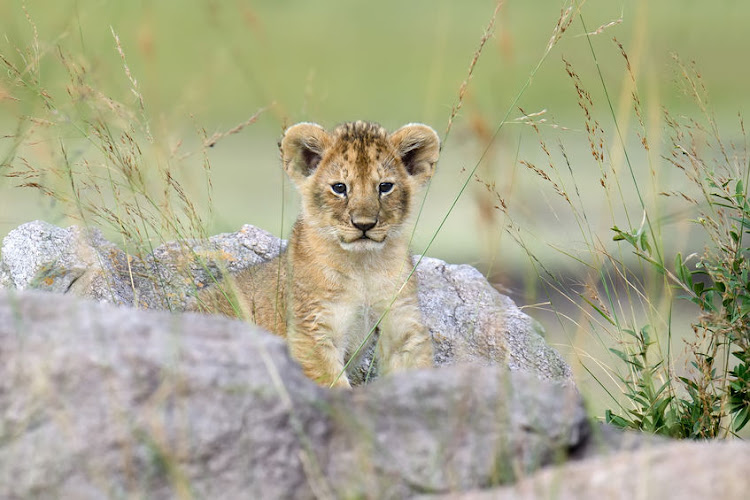 Lion cubs had to be euthanased at a breeding farm in the North West.
Image: 123RF/byrdyak

The owner of a lion breeding farm in the North West will face fresh charges under the Animals Protection Act after cubs were allegedly found on the property in a "devastating physical condition".

The National Council of SPCAs (NSPCA) said inspectors from its wildlife protection unit had obtained a warrant to visit the farm.

During a previous inspection in April, inspectors said they found lions in small enclosures, with inadequate shelter, no water and filthy, parasitic conditions.

The NSPCA said at the time that 27 lions and a caracal were unable to properly groom themselves. Two lion cubs, unable to walk and suffering from an apparent neurological condition, were removed for veterinary treatment.

During the latest inspection, in July, the NSPCA said inspectors found "minimal improvement" in conditions at the farm.

Remember the lion cubs, Karlos and Ivana, that the NSPCA rescued in April? We went back to the breeding farm that they...

Posted by NSPCA - National Council of SPCAs on Thursday, 1 August 2019

"A lion cub was found dead and stored in a cold room, and two more lion cubs were found concealed in a crate in a warehouse, showing similar symptoms to the two cubs that were removed in April. The facility’s veterinarian euthanased the two cubs. Two carcasses were removed for post mortem examinations," the NSPCA said.

"On further investigation, the NSPCA found a chest freezer with approximately 20 carcasses of lion and tiger at varying ages. The NSPCA removed a further five carcasses for post mortem examinations to determine the cause of death, and will be laying further charges in terms of the Animals Protection Act No 71 of 1962."

Senior inspector Douglas Wolhuter said: "Here in South Africa, where lions are indigenous and a massive part of our heritage, we are condemning thousands of lions to a life of captivity, where their basic needs are not being catered for, and we are subjecting what is globally known as the king of the animal kingdom to a pathetic life in a cage, waiting for death."

The National Council of the SPCA on Friday revealed the terrible conditions it found a number of wild animals in at a captivity facility in the North ...
News
2 years ago