See which jobs discriminate the most against Mzansi women 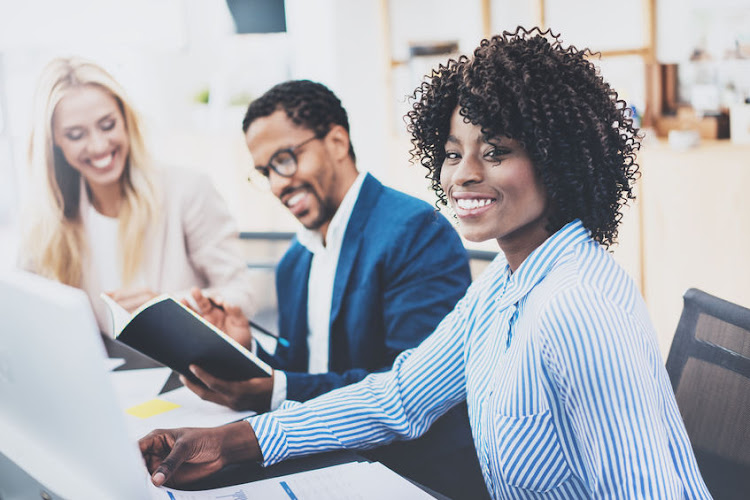 Women in SA earn on average 25% less than men.

"While the gap is reduced as the level of education increases, it is not eliminated," the survey found. Women with degrees will start off earning 5% less than their male colleagues.

Rising in the ranks is no consolation, either: "Female managers earn 21% less than male managers, doing effectively the same job."

Age is also a factor: the older women get, the larger the pay gap gets.

The gender gap varies by industry, with hotels and retail paying women far worse than industries such as transport and IT.

Women without a matric are most vulnerable to pay discrimination with an average pay gap of 33%.

Giraffe said it plans to use the data to promote equal pay within its platform and inform employers on the right salary to attract the best talent.

R561 a month: that's what you need to spend on food to survive

Can you buy enough nutrient-rich food to stay alive? In South Africa, this means you need a basic income of R561 a month for every person in your ...
News
2 years ago

Working South Africans: here's what they earn, at which jobs

Almost one in three working people in South Africa earns less than the national minimum wage.
News
2 years ago