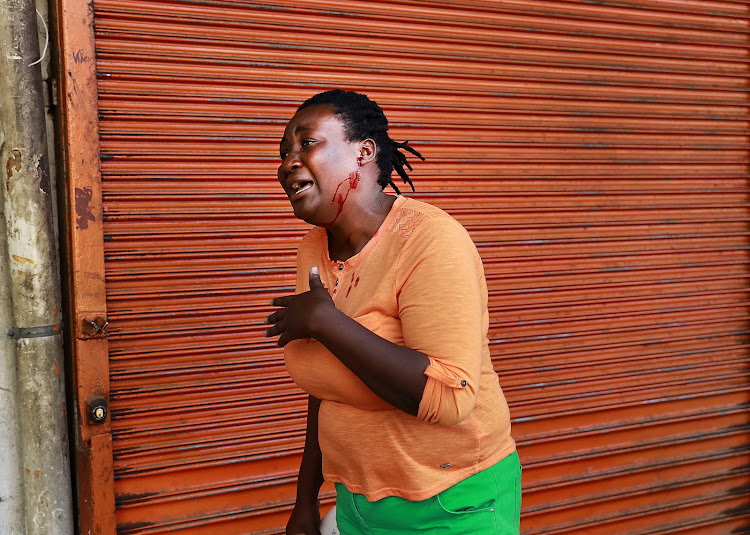 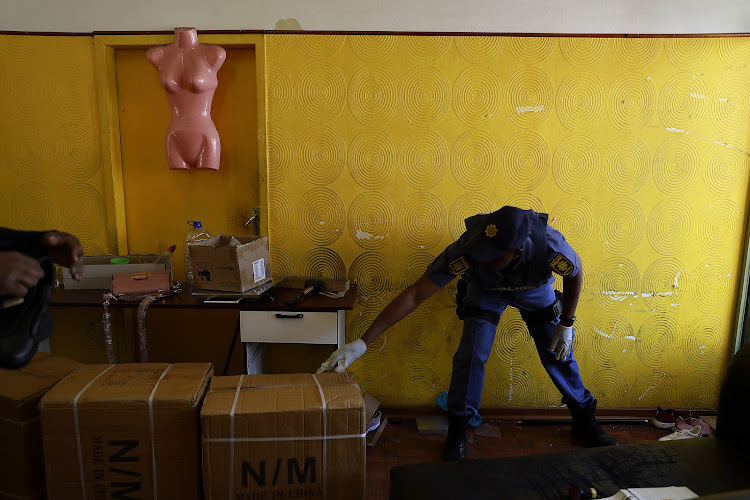 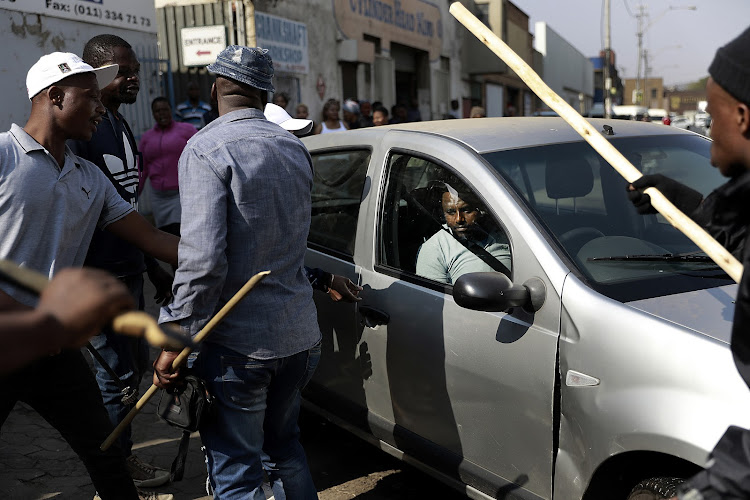 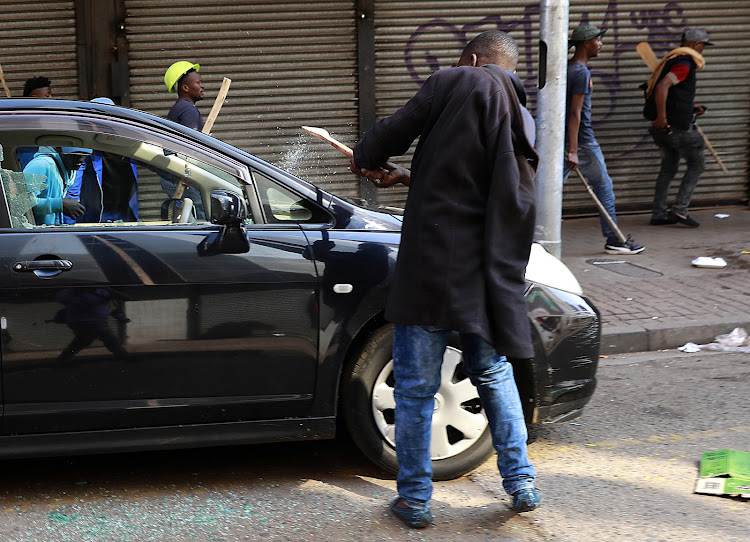 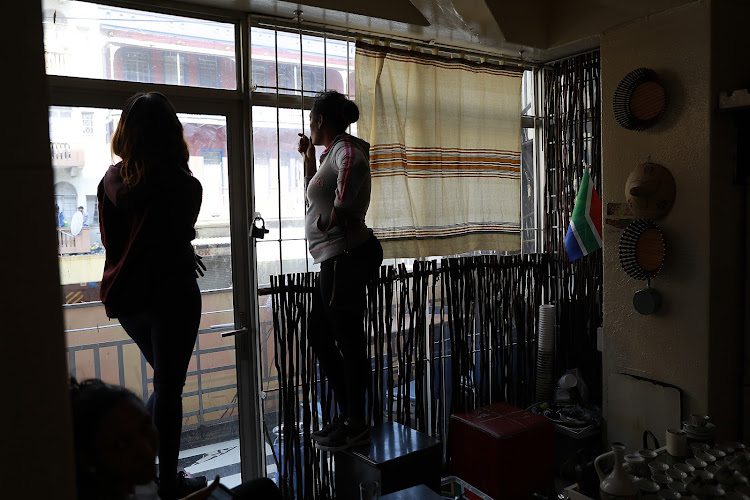 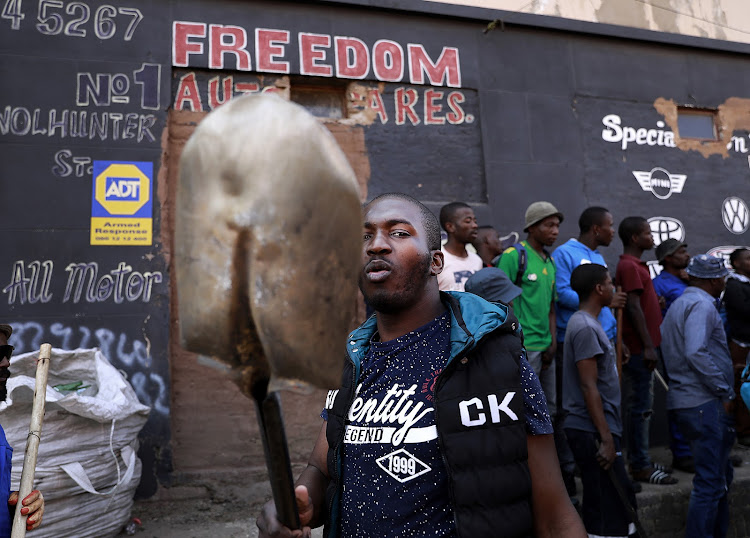 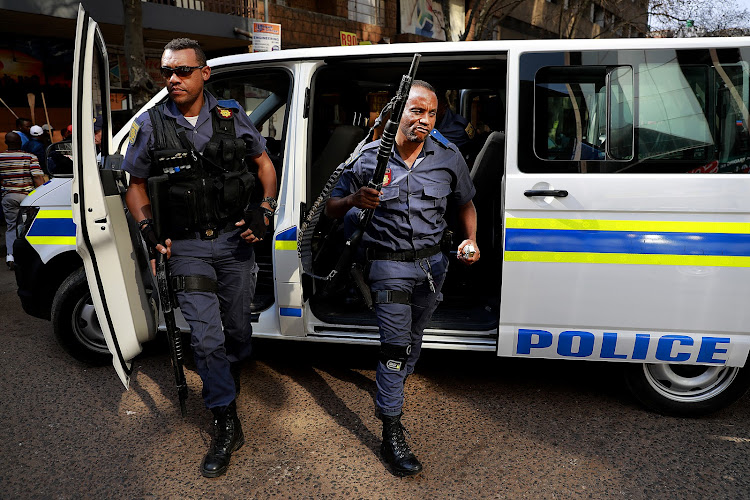 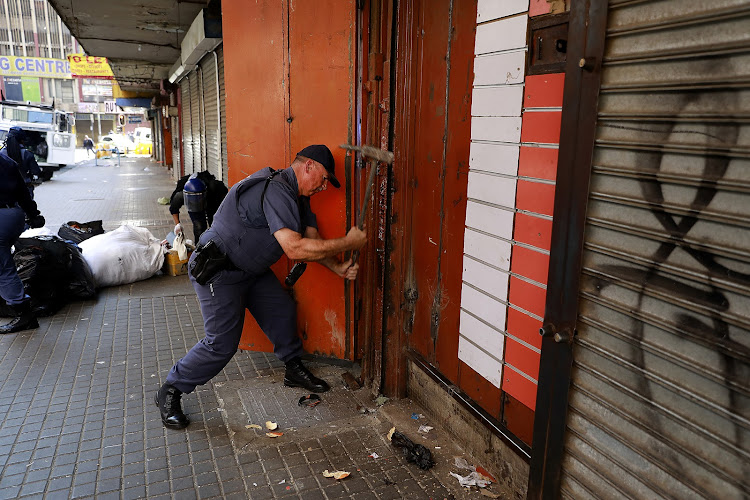 It was a day of chaos in Johannesburg's city centre on Wednesday, when the police raided the CBD to confiscate counterfeit goods.

Reporters on the scene shared footage of guns and ammunition - including an automatic rifle - being seized by police in one of the buildings.

The raids come less than a week after violent clashes between police and shop owners in the city centre.

At the same time, a group of about 200 people looted shops in the Joburg CBD on Wednesday.

Police spokesperson Captain Mavela Masondo said the group was marching through the inner city and went into a bottle store and restaurant, helping themselves to food and alcohol.

Police returned in force to crack down on counterfeit goods and crime in the Johannesburg CBD on Wednesday.
News
2 years ago

Attacks on police by foreigners and the seizure of 'counterfeit' goods: A timeline