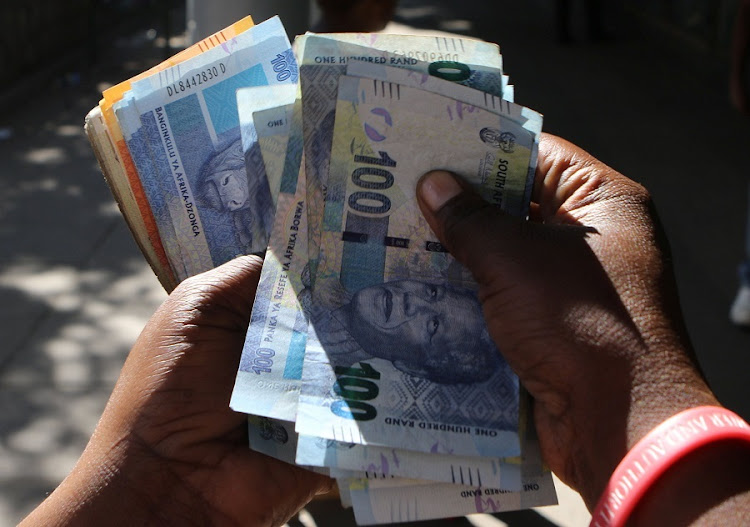 Yes, you'll be forking out as a 'surcharge' is added to your income tax and companies are squeezed more with a 'payroll tax' to pay for the National Health Insurance.
Image: Reuters

The National Treasury is working out how much the National Health Insurance (NHI) will cost. It will release the information later.

The NHI bill was released at a media conference on Thursday by health minister Zweli Mkhize. It was welcomed by the World Health Organisation, the SA Medical Association, pharmacies, the Board of Healthcare Funders, representing some medical aids, and the Life Hospital group.

It aims to ensure free, high-quality health for all, as "one health system for one country".

Mkhize said the Treasury was working on a financing paper and there "would be a further update".

“We have made it very clear that NHI will give broad principles of what is involved. Treasury will come with the money bill.”

The health department's deputy director-general, Anban Pillay, explained that a payroll tax on both employers and employees, and a surcharge on personal income tax, would be used to fund NHI. This would be in addition to current taxes.

Pillay said: “Parliament will each year vote on what funds will be made available.”

Asked how taxes would be increased, given SA's tight fiscal environment, Pillay said initially new money and new tax hikes were not needed. “The question is, can we take money we are spending and use it more efficiently.”

A briefing by Health Minister Zweli Mkhize shed little light on how private medical aids would coexist with the proposed National Health Insurance.
Politics
2 years ago

Currently, he said, spending on private and public healthcare totalled R460bn a year. The initial focus would be on using current funds more efficiently, said Pillay.

Deputy health minister Joe Phaahla also said the idea was for government to use money already existing in the private and public system.

“What is envisaged here is not necessarily looking at new money. It is redistribution of resources. There will be a central source that redistributes resources to where there is the most need.”

Phaahla said health spending would be reorganised in one fund, which health officials said would be managed by government and not private sector medical administrators.

Mkhize said to roll out NHI, the health system had to be improved. NHI wasn’t about sending patients to hospitals with cracked floors and ceilings.

Vacant doctor and nurses’ posts had to be filled and the supply of medicines, as well as infrastructure, improved, he added.

Your taxes will increase to fund NHI, leaked copy of bill shows

The government's much-vaunted National Health Insurance (NHI) will be paid for, largely, by increased taxes.
News
2 years ago

Health workers, nurses, doctors, dentists, specialists, physiotherapists, paramedics and hospitals will be subject to price control and guidelines if ...
News
2 years ago