Slain Durban tow truck boss will not be treated as a 'celeb': Metro Police 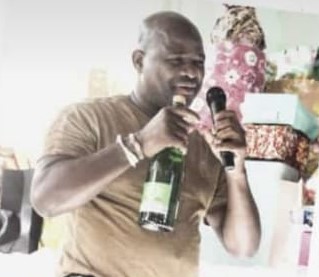 Tow truck boss Nkosi Makhaye, 41, was laid to rest in Durban on Thursday after being gunned down at his business premises on Saturday
Image: Supplied

Police on Thursday kept a watchful eye on events unfolding at the funeral of a Durban tow truck boss who was slain at the weekend.

Nkosi Makhaye, 41, owner of Kasi Boys Towing, was gunned down on Saturday night while standing next to his vehicle on Thula Crest Road in the Cato Crest area of Durban. 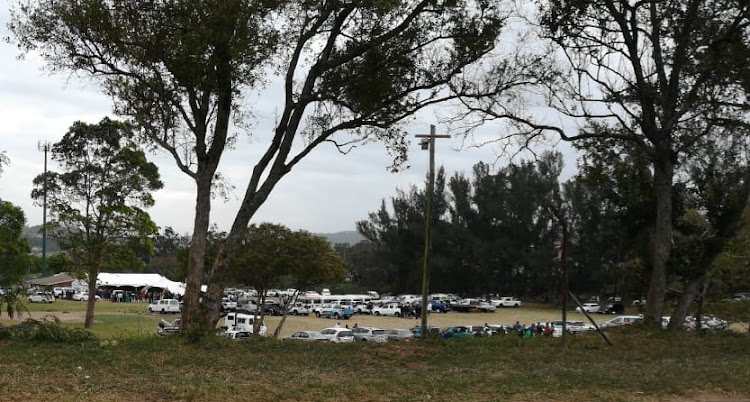 The scene at Mandene Park sports field in the Manor Gardens where the funeral of slain Durban tow truck boss Nkosi Makhaye was held on Thursday.
Image: Supplied

"We will not treat him [Makhaye] as a celebrity," Sewpersad said.

Meanwhile, a source close to the investigations said there were ongoing tensions within the towing industry and that Makhaye's murder could have been a result of retaliation from a rival towing company.

Durban Metro police were instructed not to "escort or give celebrity status" to an alleged drug lord at his funeral service in Phoenix, north of ...
News
3 years ago

A man, alleged to have been operating an illegal drug cartel in Phoenix, north of Durban, was shot dead at Gateway Theatre of Shopping on Thursday ...
News
3 years ago

Anger, tears as 'gang boss' gunned down after gym session at Umhlanga mall

Police are investigating the murder of a 30-year-old man who was gunned down shortly after leaving the Virgin Active Gym at Gateway Theatre of ...
News
3 years ago