Family petitions for help and cash with daughter 'detained' in Oman 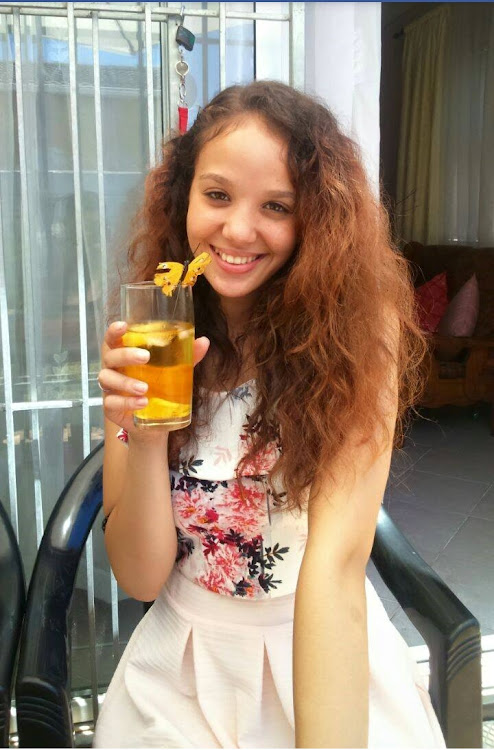 Chloe Collins has been detained in Oman since May, and her family are now trying to raise funds to employ a lawyer to secure her release.
Image: Supplied

The family of Chloe Collins, who has been detained in Oman since May 9, have launched a petition asking for government help.

They also want to raise money for a lawyer to secure her release.

In a change.org petition, the family says it believes Collins, who had been working in the hospitality industry in Oman, had been wrongfully detained.

Collins, from Kraaifontein in the Western Cape, arrived in Oman in April this year and was detained three weeks later. The family said details were not clear to them.

"As Chloe currently has no legal representation in Oman, the family has no access to the formal charges and police dockets," the petition, shared by a Cape Town-based PR agency, states.

"What could be ascertained is that Chloe's brother, diagnosed with schizophrenia and currently receiving treatment in a mental institution in South Africa, is suspected of potential involvement in a crime in the country before returning to South Africa," the family said in the petition.

It said the brother had not been charged with any crime.

"Oman authorities arrested Chloe in the wake of investigations and are now demanding his return in exchange for her," they said.

The family said Collins had been interrogated in a foreign language for many hours without legal representation. It said her right to a fair trial and access to justice were not assured.

The family said it did not have the means to pay for a lawyer in Oman.

"Her family is frantic with worry and feelings of helplessness and despair. Even with legal assistance, we believe without diplomatic/government intervention, Chloe may be detained for a very long time," the petition read.

By Monday afternoon, it had been signed 3,000 times.

One user, identified as Vanita Swart, said: "I live in a foreign country and I know how hard it is to communicate if you don't speak the local language. The South African government needs to step up and help this family."

Police have arrested a second man for allegedly attempting to smuggle R1.7m cash from SA to Botswana.
News
1 year ago

She's coming home - 'Babsie' to be freed from Thai jail

The family of Johannesburg businessman Paul Finlayson say news of his arrest in Australia for alleged cocaine smuggling "was like being hit in the ...
News
1 year ago