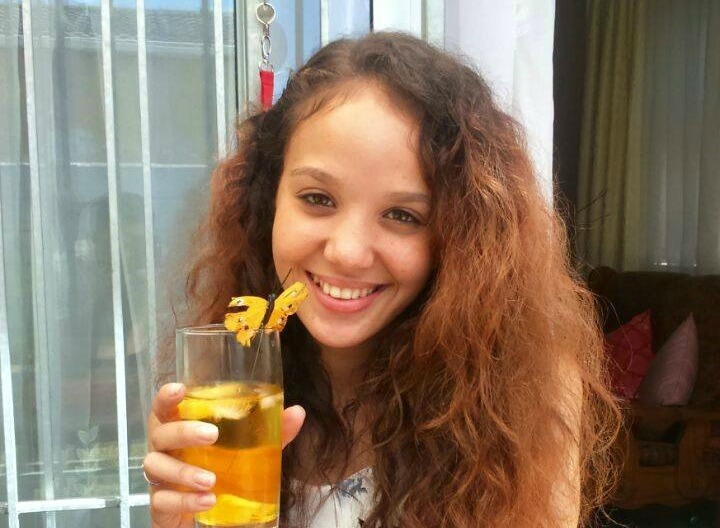 Chloe Collins has been detained in Oman since May.
Image: Supplied

The government is aware of the imprisonment of SA citizen Chloe Collins in Oman and is offering assistance.

The department of international relations and cooperation (Dirco) said officials in Muscat were rendering the necessary consular assistance to Collins and had visited her in detention on more than one occasion.

The department was speaking after Collins' family launched a petition to seek funding for a lawyer to assist in trying to secure her release. The family also said it sought government or diplomatic assistance.

"Ms Collins has requested Dirco in writing not to share any information regarding her detention with the media. Dirco is therefore not in a position to divulge the reason for her detention," said department spokersperson Clayson Monyela on Monday.

The change.org petition stated that Collins had been detained because police in Oman were looking for her brother, who is suspected of the potential involvement in a crime in the country before returning to South Africa.

By Monday evening, more than 4,000 people had signed the petition.

A source familiar with the case said a local Omani citizen was killed earlier this year and Collins' younger brother was a suspect in the murder. The source claimed that Collins assisted her brother to escape Oman by buying a plane ticket. This is the reason she was arrested, said the source.

Contacted by TimesLIVE, Collins' family said it could not elaborate on the reasons for her arrest because it did not know all the facts.

"As Chloe does not have legal representation in Oman, we have no access to the police dockets and formal charges. Everything we hear is hearsay and speculation at this stage," said family spokesperson Simone Carolissen.

Family petitions for help and cash with daughter 'detained' in Oman

The family of Chloe Collins , who has been detained in Oman since May 9, have launched a petition asking for government help.
News
2 years ago

"As this is a legal matter, we do not want to jeorpadise the legal process."

Carolissen is listed on change.org as the person who started the #FreeChloe petition.

Monyela said the SA embassy in Muscat would remain in contact with Omani officials regarding administrative matters, as was required.

"It must be noted that it is standard international practice that governments cannot intervene in the legal aspects of a case when its citizens are arrested and detained abroad. As is practice, the SA government is not in a position to ask for charges against a SA citizen to be dropped or for a citizen to be released from detention," said Monyela.

He added that the department had noted concerns raised by the family and would approach them to address those concerns.

'We are worried but not panicking': Family of businessman detained in Dubai

The family of Justin van Pletzen – the South African who confronted Ajay Gupta outside the Indian consulate in Dubai and who is now under ...
News
3 years ago

Controversial South African business tycoon Zunaid Moti has been arrested and is being detained in Germany.
News
3 years ago

Tristan-Lee Niemand and six other South Africans have completed their detention period and are expected to be deported back to the country.
News
2 years ago