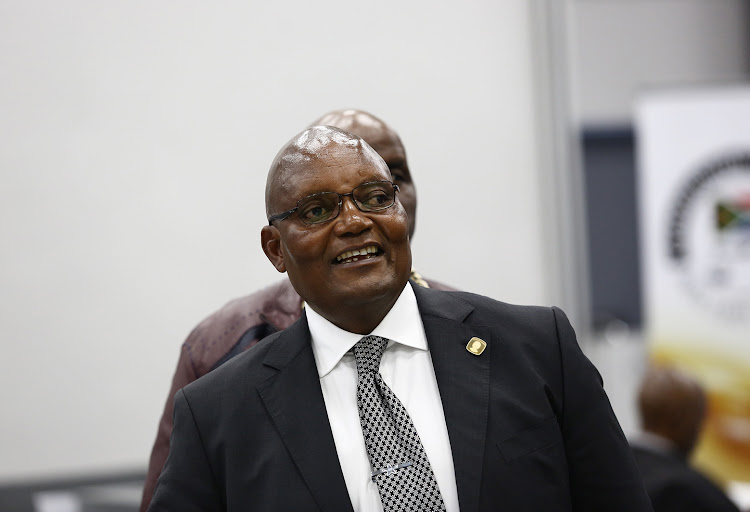 Mahlodi Muofhe says it's imperative that those who come into SA do so lawfully.
Image: Masi Losi/TimesLIVE

Muofhe is the new head of the domestic branch of the State Security Agency (SSA).

Advocate Mahlodi Muofhe has been appointed head of the domestic branch of the State Security Agency (SSA), according to a report on Tuesday.
News
2 years ago

Muofhe will play a key role in rebuilding the integrity of the SSA. A recent damning report by a high-level review panel found there had been “political malpurposing and factionalisation of the intelligence community over the past decade or more that has resulted in an almost complete disregard for the constitution, policy, legislation and other prescripts,” according to the presidency.

Asked by eNCA how he planned to deal with the scourge of corruption in the country, he said it was possible with the “correct political will”, where members of the agency were “free to execute their mandate without any fear of being interfered with”.

He said the agency's core focus was to gather information, ensuring the country was protected from unlawful activities. “Done properly, we should not be crying about counterfeit goods coming into the country,” he said, adding that such things should be anticipated and the information shared with law-enforcement agencies.

State Security Agency minister Dipuo Letsatsi-Duba’s office has denied, in a terse statement, claims that she had spied for the agency on her ...
News
3 years ago

Arthur Fraser hits back at damning findings with spy claims