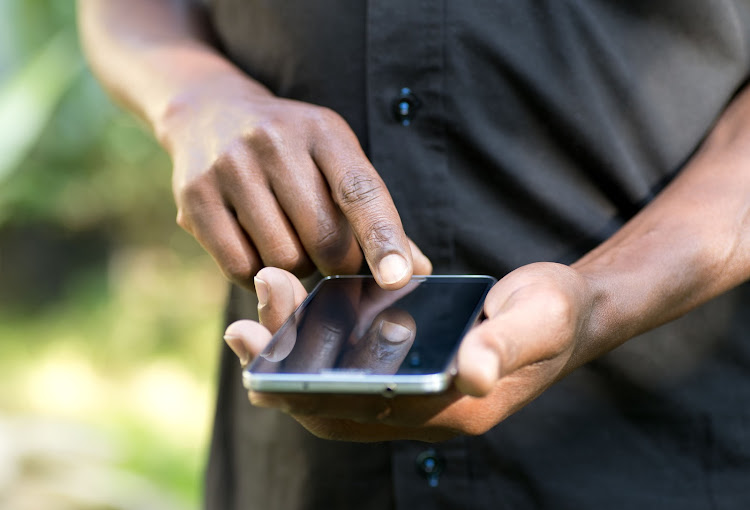 KwaZulu-Natal health MEC Nomagugu Simelane-Zulu has called on the public to respect the privacy of people in situations of distress and to avoid filming them and distributing the footage.

Simelane-Zulu was referring to an accident in which six young Zulu maidens, who were travelling in a Toyota Quantum from Pomeroy to attend a prelude to the annual royal reed dance in Durban, were killed on Saturday.

It is alleged that the driver lost control of the vehicle and crashed. The vehicle burst into flames. Nine other occupants of the vehicle escaped with injuries ranging from minor to serious.

“In the case of the incident in Pomeroy, we heard disturbing and harrowing reports that a video of people inside the burning taxi was filmed and distributed," said Simelane-Zulu.

"That is the height of insensitivity, which leaves relatives of the deceased with emotional scars that could lead to long-term mental challenges, which is grossly unfair and has a direct impact on us, the department of health."

Education authorities appealed to public transport drivers to exercise extra caution on the road after one driver died and 22 pupils from different ...
News
2 years ago

Simelane-Zulu also paid tribute to the department’s forensic pathology and emergency medical services staff for carrying out their duties following a spate of fatal road crashes over the weekend.

Between Friday and Sunday, there were 25 road accidents, which resulted in 25 fatalities. A further 24 people sustained critical injuries, while 32 were seriously injured and 86 suffered minor injuries.

Besides the Pomeroy accident, among the other serious road incidents that took place in the province was a crash in Folweni between a minibus taxi and a light motor vehicle on Sunday morning, which claimed five lives and left 17 people injured.

A bus overturned in the Lousberg area on Sunday night, claiming the lives of six people and leaving nine critically injured, 16 with serious injuries and 58 with minor scratches.

“While we send our deepest condolences to families who lost their loved ones and wish the injured a speedy and full recovery, we would be failing in our duty if we did not recognise the sterling efforts of our forensic pathology and emergency medical services staff," said Simelane-Zulu.

"They have really had their hands full over the past few days, yet the manner in which they have responded has been superb."

Sbahle opens up about 'reclaiming' herself one year after car crash

Sbahle continues to inspire with her recovery process.
TshisaLIVE
2 years ago

Two people were killed and several others injured in a multiple-vehicle collision on the N3 highway near Heidelberg on Thursday night, paramedics ...
News
2 years ago

A Gauteng motorbiker died on Sunday evening after colliding with a light delivery vehicle, in one of three accidents involving motorbikes in the ...
News
2 years ago