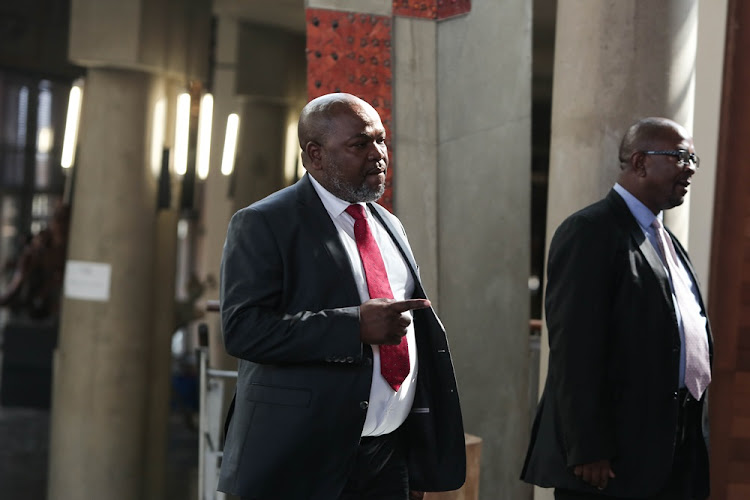 'Conspiracy' to oust him

Nxasana alleged before the commission on Monday that lies were peddled by advocates Nomgcobo Jiba and Lawrence Mrwebi to former president Jacob Zuma, in order to oust him. Carrying out this ploy, Jiba and Mrwebi allegedly told Zuma that Nxasana was planning on reinstating charges against Zuma — something he denied.

Procedure to appoint Nxasana as NDPP

In June, Nxasana told the commission of inquiry that Zuma's legal adviser, Michael Hulley, approached him as he was mandated by Zuma to offer Nxasana the position as the national director of public prosecutions (NDPP) at the NPA. Although shocked and surprised at the offer, Nxasana said he accepted the job.

Former NPA head Mxolisi Nxasana made damning revelations at the Zondo commission about his appointment as its head, Nomgcobo Jiba and Vusi Pikoli's ...
Politics
3 years ago

In August last year, the constitutional court ruled that Nxasana must pay back R10.2-million of the R17.3-million he had received as part of a settlement agreement to oust him as the NDPP. In an interview with Radio 702, Nxasana claimed he did not think the payout was inappropriate.

Former head of the National Prosecuting Authority (NPA) Mxolisi Nxasana needs to “find” the R10-million the Constitutional Court ordered him to repay ...
News
3 years ago

In April 2018, Nxasana received a letter of demand from the NPA, asking that he pay a debt of R158 which had accumulated R40 interest, for a total of R198. Nxasana incurred the debt during a trip to Geneva‚ Switzerland, in 2014.

The National Prosecuting Authority (NPA) has sent a letter of demand to Mxolisi Nxasana to recover a travel allowance advance of R158 dating back ...
News
4 years ago

The news that former president Zuma had early in 2015 revived the Cassim Inquiry, which would investigate Nxasana's fitness to hold office, was an eyebrow-raiser for political party Congress of the People (COPE), which questioned why Nxasana was being singled out.

Why is Zuma singling out Nxasana?: Cope

As the probe into the fitness of Mxolisi Nxasana to hold office as the national director of public prosecutions starts‚ the Congress of the People ...
Politics
7 years ago