Hanover Street will return to District Six on Heritage Day 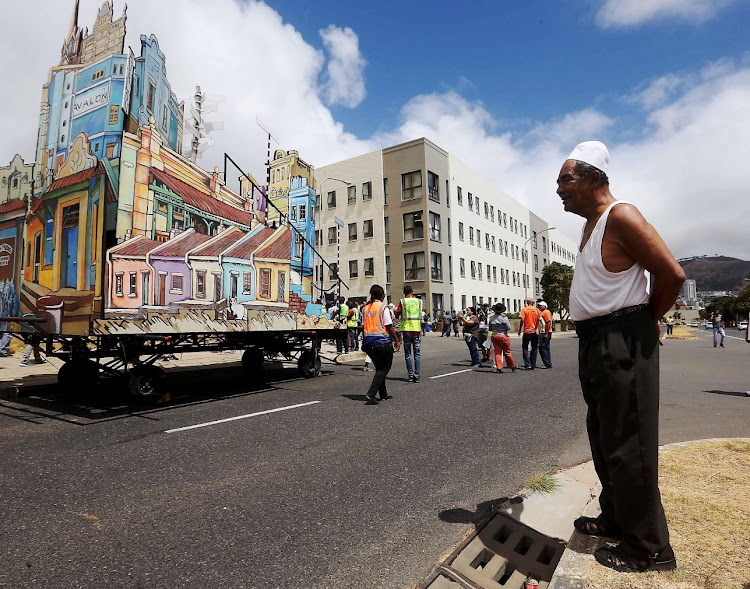 Hanover Street will be reinstated in Cape Town’s District Six on Heritage Day.

The decision, which will be rubber-stamped by the City of Cape Town council on Thursday, follows a public participation exercise in which 97% of respondents backed the idea of renaming Keizersgracht, the main thoroughfare through District Six.

Hanover Street, the bustling heart of District Six before the area was razed by the apartheid government, will be flanked by Nelson Mandela Boulevard and Philip Kgosana Drive, both of which have been renamed in the past decade.

The District Six Working Committee, which proposed the renaming of Keizersgracht, is now planning a ceremony for September 24. Chair Shahied Ajam said it would be “the most historic moment in the Western Cape”. 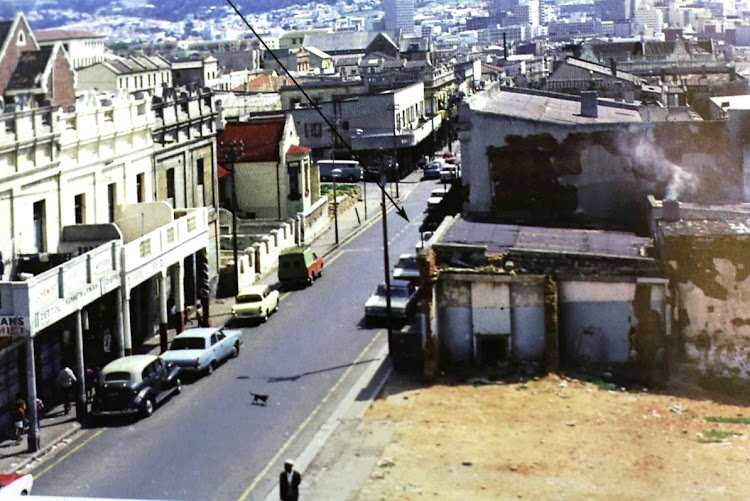 In a letter to mayor Dan Plato proposing the renaming, Ajam said Hanover Street had been the lifeblood of District Six but had been deleted “by the mere stroke of a pen” after the forced removals.

“Not a single resident back then knew or could have imagined that it would become Keizersgracht — a strangely lonely road in the middle of the city, now flanked by Port Jackson bushes where criminals camp out and gangsters lie in wait to mug pedestrians,” he said.

Ajam told Plato the reinstatement of Hanover Street would be an “important step in the healing process for the dispossessed people of District Six”.

Almost 1,200 people took part in the public participation exercise and only 38 raised objections to the renaming, many of them mentioning the cost. District Six Museum suggested it should be renamed New Hanover Street.

Staff and students from the Cape Peninsula University of Technology, which has a campus on Keizersgracht, submitted a 1,600-name petition in support of the proposal.

Name change on the cards for Keizersgracht Street in District Six

Keizersgracht Street in District Six could soon have its name changed if a renaming process by the City of Cape Town is successful.
News
3 years ago

The Muslim call to prayer is becoming increasingly rare in South African suburbs as hundreds of mosques go silent to avoid noise complaints from ...
News
3 years ago

A vision for the reconstruction of District Six has emerged for the first time since 42ha of properties on the edge of Cape Town's city centre were ...
News
3 years ago