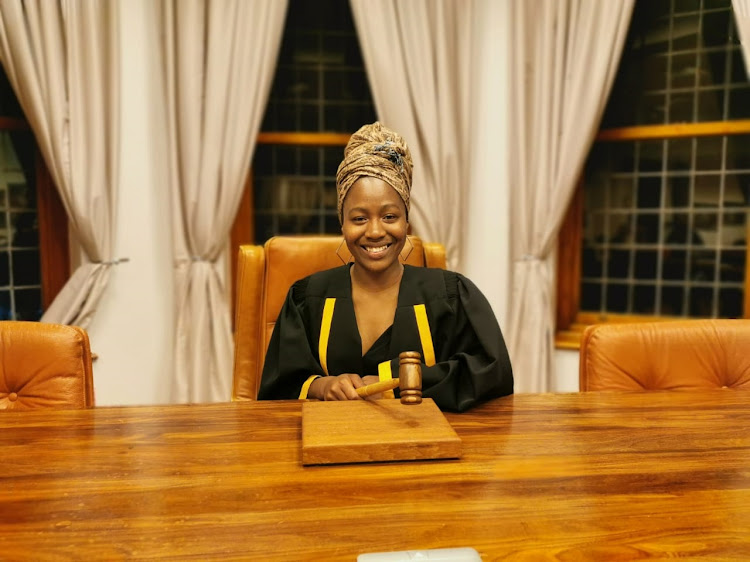 Safety of students on and about campus, including the eradication of gender-based violence, will be a priority for the 2020 president of the newly-elected student representative council (SRC) at Rhodes University, Katlego Mphahlele.

She says she intends to hit the ground running after a “massive”, although narrow, win.

The 23-year-old was officially inaugurated last week, after what she described as intense campaigning.

“As a female competing against four males, I had to work three times harder… I put in a lot of effort and spent a lot of time on the ground,” she told TimesLIVE.

Mphahlele, who was born and bred in a small village, Ga-Mphahlele in Limpopo, said she’d received considerable criticism while campaigning, but soldiered on regardless.

Go occupy male-dominated positions. Bleed if you need to

“It wasn’t easy; there were students who suggested that by the virtue of being a female, I would win automatically, while some thought I was just taking chances because it was sort of a norm for the presidency position to be occupied by male students,” she said.

The lack of female representation was what prompted the Master of Pharmacy student to run for the presidency position.

“It has been sort of normalised to see males in leadership positions. Having worked very closely with the SRC over the years, I’ve seen members do a great job and face challenges as well. So I thought to myself I want to fill the gap, be a voice to female students…” she said.

An overwhelming 13 of the 15 members elected to the council were women.

The university's spokesperson, Vuyisile Bukula, said a total of 3,315 of students had successfully cast their votes in the elections. The figure is the second highest voter turnout. The highest was 48.68% during the 2016 SRC elections.

“This means a lot of things but more than anything, it means hope for women on campus. There will be eyes and pressure on us, but we aim to hit the ground running and be a voice of the students,” said Mphahlele.

“We are looking forward to their contribution in our efforts to maintain a safe, secure, affirming, nurturing and positive institutional environment free of racism, sexism, homophobia, transphobia and other forms of bigotry and intolerances,” Mabizela said in a statement. 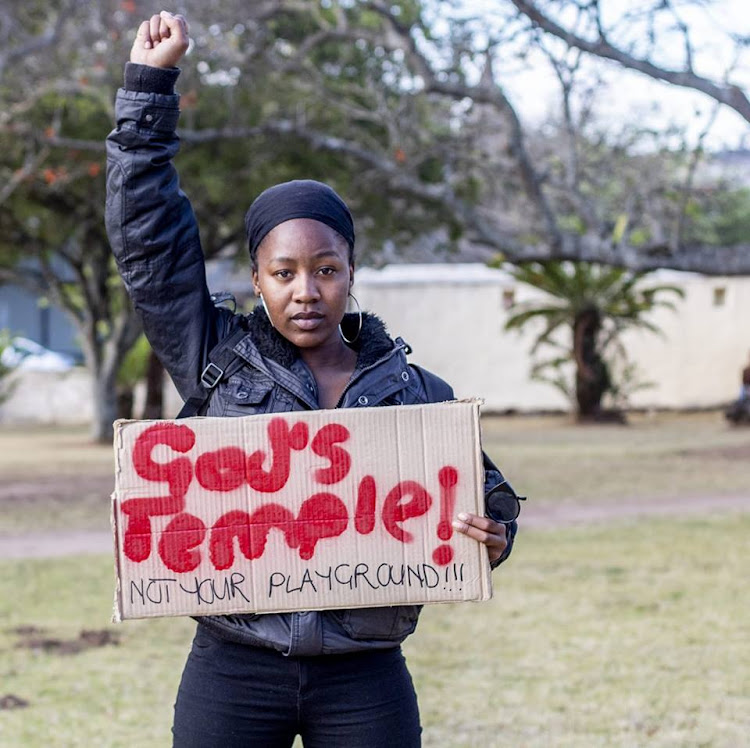 Among other issues students faced at the university, Mphahlele said her team would prioritise gender-based violence on campus.

Mphahlele applauded the university for a new Sexual Offences Policy for Students and said it was taking positive steps towards transformation.

“It is evident that the demographics are completely changing and I am excited that students’ inputs are considered in the transformation agenda of the university,” she added.

If she had to speak to a young person who aspired to occupy a leadership position but was afraid, Mphahlele said she'd tell them it was normal to be scared.

“It's okay to be scared, but don't let fear limit you. Go occupy those male-dominated positions and bleed if you need to.”

Rhodes University plans to hold a  "interfaith prayer and meditation" evening following the death of a student last week.
News
3 years ago

Team in running for R1,4m prize
News
3 years ago

Here's what you need to know about Dr Monnapula-Mapesela.
News
3 years ago