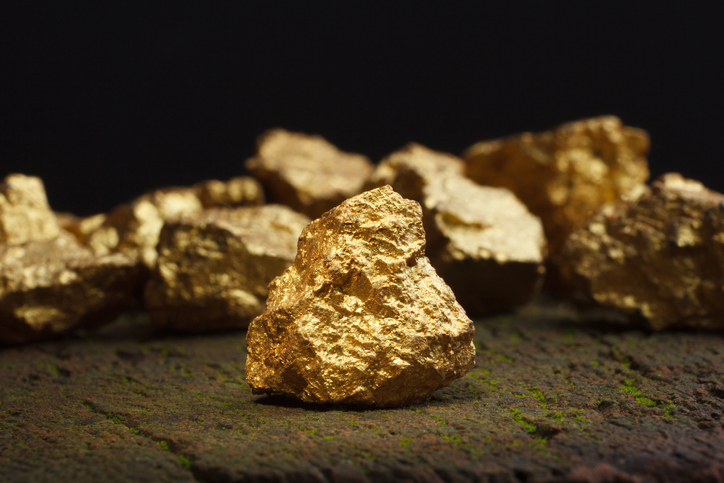 Police on Thursday said a 30-year-old man had been arrested for illegal mining in Limpopo.
Image: iStock

A 30-year-old man has been arrested for illegal mining at a village outside Giyani in Limpopo, the Hawks said on Thursday.

Maluleke said the team pounced while he was allegedly found mining gold-bearing material at the rehabilitated Ellerton mine. Mining equipment including two generators, two pendukas, drilling equipment and explosives were confiscated.

He is expected to appear in the Giyani magistrate's court on Thursday.

Twenty arrested as Gauteng cops crack down on Zama Zamas

'It's a ticking time bomb': Joburg road closed as zama-zamas cause extensive damage

A road in Roodepoort, west of Johannesburg, has been closed after it was destroyed by illegal miners, known as zama-zamas.
News
2 years ago

The Hawks have welcomed the sentence meted out by the Welkom Magistrate's Court to a man who was found in possession of unwrought gold.
News
2 years ago

Three suspected illegal miners were arrested after they were caught in the act at mine shafts in the Modikwa area in Limpopo, the Hawks said on ...
News
3 years ago